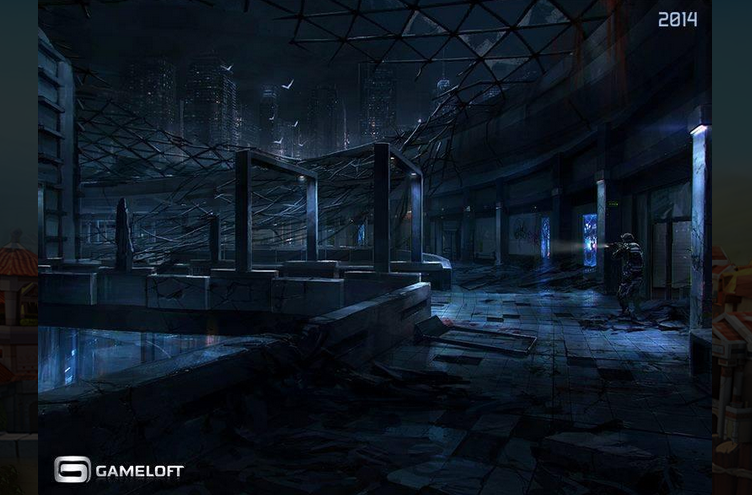 Gameloft has advised via Twitter that the next installment of their very popular Modern Combat franchise has been delayed until 2014. Modern Combat 4: Zero Hour was released back in December of 2012, so the delay of  Modern Combat 5 (MC5) will potentially put a 15 month gap between releases.

The image of MC5 that Gameloft released with their tweet reveals an immersive 3D environment that is probably pushing the limits of not only the  developers but current phones and tablets as well.

It looks as though the long wait between episodes will be well worth the wait. Do you love Modern Combat? What do you think of this delay? Let us know in the comments!

why no enbedded tweets?