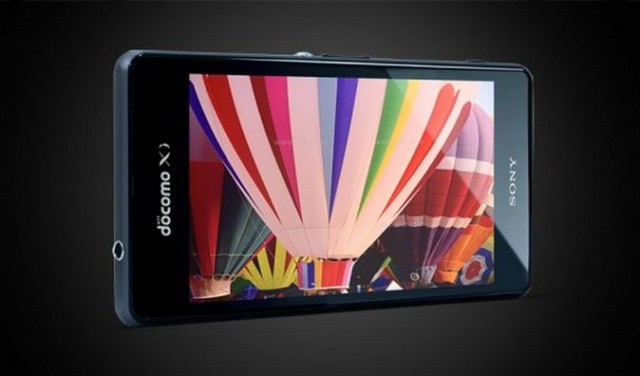 The Xperia Z1 f or ‘Honami Mini’ as it’s been known throughout various leaks in the leadup to its unveiling has been officially launched by Sony on the Japanese carrier NTT DoCoMo.

The hardware specs appear to match up with those listed in the leaked catalogue that was found in the lead up to the official NTT DoCoMo launch :

The miniaturised version of the Xperia Z1, has finally been able to deliver what all the other ‘Mini’ versions of flagship devices has so far been unable to achieve, a phone with high end specs and seemingly almost no compromises – well the screen resolution is lower due to the size of the screen but apart from that it’s the device many smaller screen afficianados have been calling for, for some time and it’s good to see a company producing a high-end spec device with a smaller screen size in the Android side of things.

The conveniently named Xperia Z1 f SO-02F is available in black, white, lime, and pink but is seemingly exclusive to the NTT DoCoMo network so it’s uncertain whether availability will be expanded beyond their shores. We’ll be following up with Sony Australia for any word on a possible launch of the Z1 f further afield.

I want this phone bad

It looks too heavy. I would like something with the same weight and form factor as my SGS2.

Well done Sony. Small screen, no compromises. The PPI at 342 is fine by me http://pixeldensitycalculator.com/?h=1280&v=720&d=4.3 but will the display maintain color uniformity when viewed from the side?

I hope they sell it outside of Japan. It seems odd that they would go to the expense of designing a complete phone for just one carrier in one country. Unless the carrier is paying them a lot of money, which is possible.

Docomo says it’s an exclusive for their network. And dont forget, the same thing happened last year with the Xperia SX.