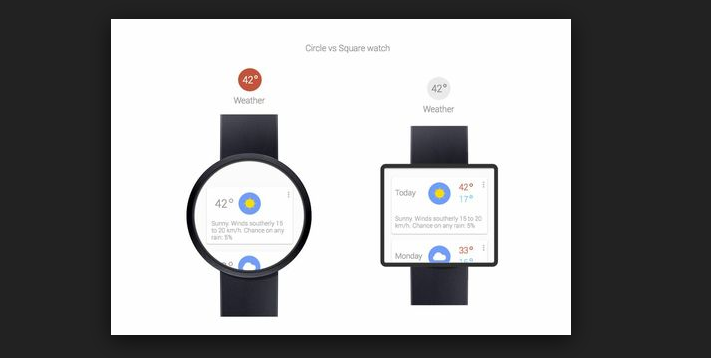 A Google Smart Watch, code named Gem, has been previously reported by us, but the rumours are definitely mounting for a reveal alongside the Nexus 5 and Android 4.4. It is believed that the watch will be “always listening” and use Google Now for most of its functionality, such as local weather, nearby cafes, flights, appointments, calendar notifications and more. Messages, emails and calls would also be pushed to the watch.

The watch would  be wirelessly connected to a phone via Bluetooth 4.0 Low Energy, and it is envisioned that Google’s powerful Voice Search will be deeply integrated.

It is anticipated that Gem will be announced with the Nexus 5 and Android 4.4 before the end of this month.

Are you interested in a Google watch? Let us know in the comments!

Ahhh come on you are killing me Google, just took order of my Sony Smartwatch 2,

I would unashamedly buy one, and then most likely never use it. But the first Nexus watch, come on you have to own that. (the gear not so much) However my watch wish list is: 1a Always on time display (with hybrid LED/Epeper or mirosol or AMOLED like moto X I don’t mid) 1b Stylish design. I hardly a style guru but I wear slimish watches with well designed metal curves and bands. I don’t want a tank with a rubber strap on my arm. Give people options or the ability to swap in 3rd part bands. 2 All day… Read more »

‘E Ink’ is not the same as ‘E Paper.’ E ink is the stuff in Kindles and other ereaders that are truly always on, they only require power to change images. E Paper like in the Pebble watch is just a low energy, black and white LED. Also, these pretty much preclude your fourth criteria since Mirasol is not in production yet. You’re either going to get that always on time display, or colour.. choose.

I cannot recall the tech behind the Novation tablet but it has both an always on screen mode (e-ink?) as well as a colour screen mode does it not? Obviously not both at the same time – I thought that’s what Duncan meant by hybrid.

Need a new phone which will most likely mean no watch for me! Will hangout for the Google Glass instead!

Definitely agree. Especially now I have a note3 I’d like something a bit closer to vanilla android hanging around!

Really hanging out for them to finally get around to announcing this!