Thanks to photos snapped of the upcoming Nexus 5’s battery, it looks to be confirmed that it will have a capacity of 2300mAh. It has previously been rumoured around the internets that the 16GB model — expected to cost $400 — will have the 2300mAh battery whilst the 32GB variant — expected to cost $450-$500 — was said to feature a 3000mAh. Since there have been no leaks or solid sources of that information, it’s looking less likely by the day.

The Nexus 5 is rumoured to be announced by Google on October 31st with a global launch in the week after. Expect waiting times of up to two or three weeks if you don’t get in fast, though. 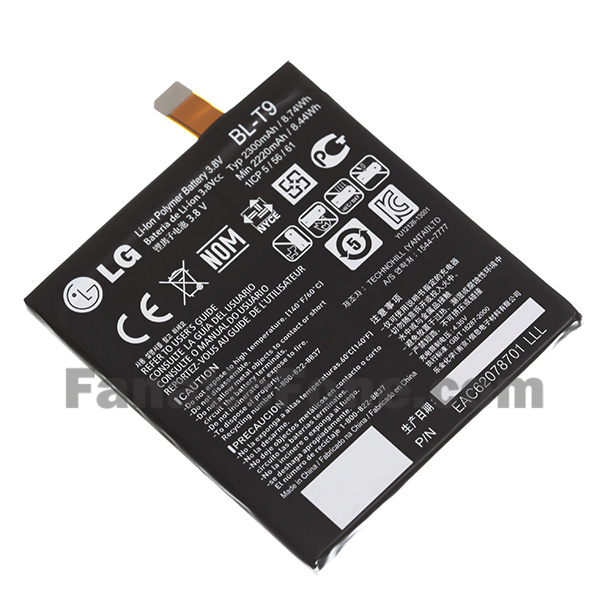 Did anyone expect otherwise? Different battery models would mean either different N5 chassis SKUs… or a universal shell with the lower spec model having an air pocket or something on account of the physically smaller battery.

This is the first time Ausdroid has mentioned it in an article actually. I would know as I’ve discussed this possible rumour and battery life concerns with various Ausdroid members.