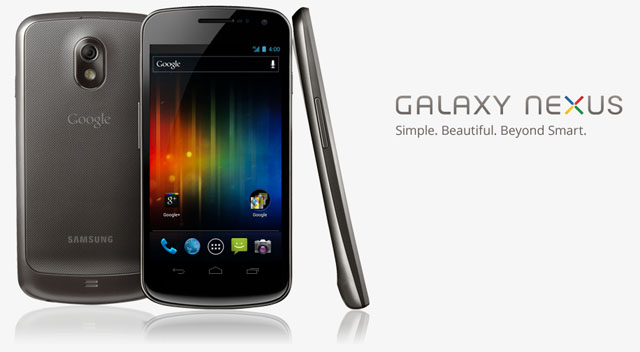 Despite the claims from Google that the latest Android release is designed to run on phones with as little as 512MB of RAM, support for the Galaxy Nexus has been dropped with Google advising that ‘No, Galaxy Nexus phones won’t be receiving the update for Android 4.4 (KitKat)’. But this being Android, there are of course options with an AOSP ROM for Maguro (HSPA version of the Galaxy Nexus) popping up on XDA.

Posted by senior member ‘Grarak’ the ROM is described as ‘smooth and has good performance’ but this being a non-official build there are of course some issues and from what is missing, there’s probably no chance you could use this as a daily driver. Not working at the moment are :

Grarak has posted a screenshot of the ROM working on his Galaxy Nexus which shows the glitches, the screenshot is also sans the new Google Experience Launcher which will only show up if you flash the new GApps package. 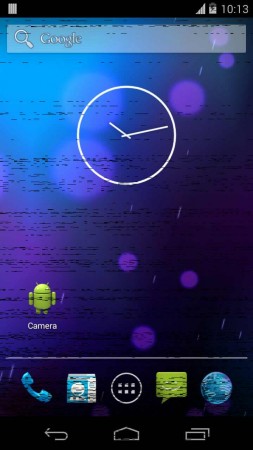 If you’re keen to give it a go on your Galaxy Nexus then you can head across to XDA-Developers where you can find links to the ROM and GApps package.

If you flash the ROM, let us know what you think?

Well considering the app draw icon, the line above it as well as the search box all not the same as KK, I’d say there’s a long way to go…

Daniel Tyson
Reply to  mine

I’ll be waiting til all the kinks are ironed out. 😛