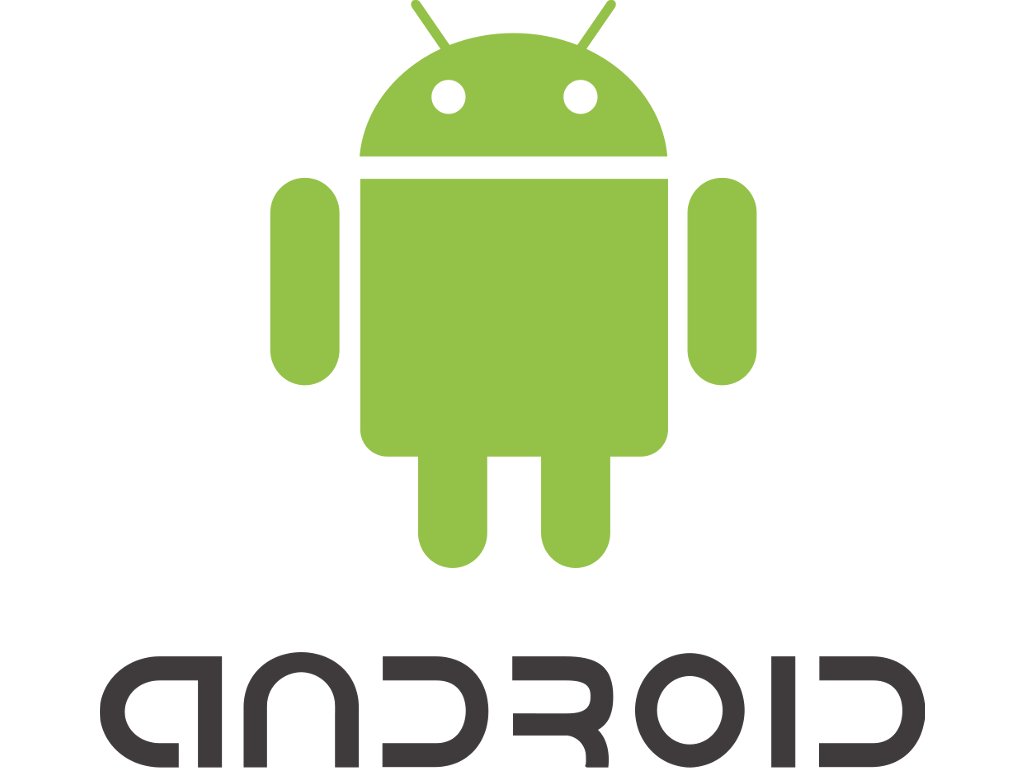 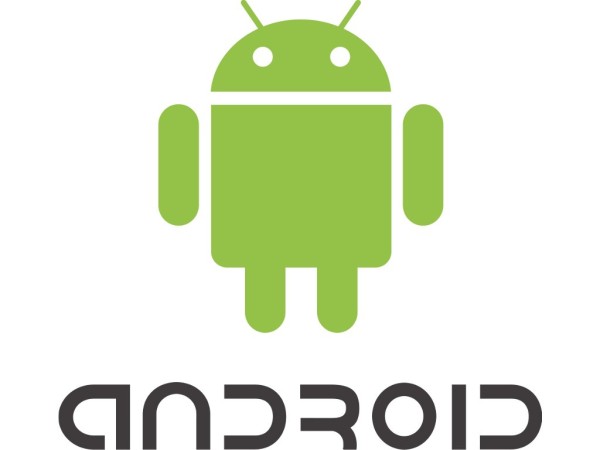 Google’s Android team have just tweeted that the Nexus 7 (2012/2013) plus the Nexus 10 will be receiving Android 4.4 from today. They then tweeted again with the information that the Nexus 4 and the Nexus 7 with mobile data shall be getting the update soon.

No further information was included in the tweets, other than a link to the Android 4.4 KitKat official page. We’ll keep you informed as the updates are received.

Stay tuned, Nexus 4 and Nexus 7 versions with mobile data will be getting the update soon! http://t.co/TTRzORl4js

Have you received your KitKat update yet? Let us know in the comments!

I’m guessing that no body has the OTA update for any of their Nexii yet?

Chain yourself to your chair man! =P
I’m seeing a lot of grumbling going on around the interwebs – no one anywhere appears to have received the update!

I’m starting to feel like Randy on the South Park episode when the Internet goes down… you know how that ends!

GOT KITKAT ON MY N7 2013 THIS MORNING!!!
Got to say, I’m shocked not to see the Google Experience Launcher on it… Just waiting for it on my N4 now.

Check the net. There has been mention that 4.4 on anything other than the N5 will be (graphically) minor =/
Still, looking forward to pulling to through on my N7 2013 this arvo after work ^_^

Good to know that you can just dl it! Will certainly do that myself tonight. How is you N7 running since the update?

Running great! As you know, it wasn’t slow before, but it seems great now. You might be interested to know, I’m running GEL on my N4 now which is still on JB and it seems to run fine too!!

For all you bargain hunters, I just read on the back of the Australia Post catalogue, they’ve got a special on! For just $429 you can buy an iPhone 4 with 8GB of storage! To sweeten this already Jaw-Dropping bargain, consider this, you get a 3.5″ Retina display AND 5 megapixel camera with Facetime*. All this for $20 LESS than a 32Gb Nexus 5!!!

I’m on my way up to the post office now if you want me to pick you half a dozen?

I would, but I spent all money buying Shares in Lehman Brothers.

Ahh, the Bank of Evil.

Clearly we’re all bored waiting for our updates!

Yeah sure, buy three year old hardware, that’s already been dropped from the update cycle, with barely any storage. Or buy an far superior phone, for twenty bucks more.
Inb4 you’re an idiot

This is an Android fan website mate. I wouldn’t have an iPhone if they were giving them away. Quick question: Did you think Dave was serious too (see below) about picking up half a dozen of them?
I’m not an idiot mate, you are.

Damn, are we on the internet? Does that mean absolutely anyone can come on and comment on websites? Wooooow, that’s progress.
No, I didn’t think Dave was being serious, because he does sarcasm better than you.

Is that supposed to be a Recovery?? ha ha!! That doesn’t even make any sense!

“absolutely anyone can come on and comment”
So, theoretically, an iphone nut can go onto an android website and comment on articles. Or, someone can comment irrelevant crap about buying iphones on an article about software updates

Yes. But what is more likely you moron!

This came about because you tried to hate on someone when you misunderstood. A child could have understood it was sarcasm if they’d read it properly; it’s even more obvious when you read the responses!

Take it from someone who knows: don’t leave antagonising comments, It’s not nice and it detracts from what this is supposed to be all about; a fan website for Android.

Haven’t seen or heard of anyone getting the update on any device yet. Had anybody heard different?

Meanwhile, in another universe – this morning my unrooted Vodafone SGS 2 got an upgrade from 4.0.3 to 4.0.4. Thank you very much (not). This is why I ordered a Nexus 5 – so I’m not dependant on retards to get my upgrades in time.

(unrooted Vodafone because CM 10.2, or any other ROM I tried, had camera access crash it).

Welcome to the club! I can’t speak for everyone, but I’d be prepared to guess that everyone here has a similar story; I know I do.

Samsung have official 4.1.2 rom for Australian SGS2’s. Not sure what’s going on with vodafone. You should be able to use KIES to get the update, although in my experience it’s so painful you’d be better off downloading the update and installing it manually.

Tell you mate – I used to grow up in a city away from the sea and get sea-sick just from *thinking* about the sea. KIES has replaced the sea for me in that function – I almost have to go to throw up over the toilet seat when I hear its evil name these days.

anyone received the update?

Been checking every opportunity possible since yesterday afternoon, but still nothing on W/O N7 and N4.

Yep, nothing here either. Was going to bring my N7 into work, but figured I’d spend all day mashing the ‘Check for Updates’ button to no avail. Just know that if I leave it at home, the update will come through =P

You’re at work today?? … what a Trooper! I thought you were too sick?

Still nuthin 🙁 good things happen to those who wait! Lol or sleep..

Is the random Roll out selection per device or per user?
No update for any of my N4, N7 nor N10 yet =( I just want to enable ART on them since I’ve had no issues with ART on my N5 all week.

D*ng it. I rooted and am using SmoothROM so no update for my Nexus 2012 WiFi Only 🙁 But I am sure it won’t be long before the custom ROM bakers will come out with Kit Kat.

And now we wait.

*stares at Nexus 7 from rocking chair*

Big Kudos to Ausdroid for releasing an article on this so quickly after Google Tweeted!! I find myself turning to Social media less and less for this sort of stuff when I can come here.

You will absolutely love the Nexus 5. Just a heads up :p

Can’t wait! Gonna be a big step up from my old Galaxy Nexus. Served me well though. *tips hat*

Past 2 months I used the Xperia Z, the lumia 925, HTC One and now the Nexus 5. All I miss is the speakers on the HTC.

I hope they stick it on the images site soon. I need to do a system wipe from CM10.2!

Does anyone know a safe way of speeding up the update process… or am I just going to have to be ‘patient’?!

I am in fact running a Rooted device, but I’m at work and the programs I need are all at home! Thank you very much for the tips, I’m sure this article will generate a lot of traffic.

what’s worked for me in the past, is going into ‘Apps’ -> ‘All’ in settings, scrolling to ‘Google Services Framework’, clearing the data, and then going back and checking ‘System Update’ again. It will say you last checked on Jan 1 1970. You might have to do this a few times.

I’ve been using this method for a long time on Nexus devices. It may not work immediately and sometimes can take multiple attempts, but it’s always got me the update quicker in the end. It is definitely faster than waiting for Google to push updates to you.

Obviously it’s at your discretion, but I’ve never encountered any of the problems using that method.

Played with my friend N5 the other day and loved it. Can’t wait to get in on my N4 and N7!!

No update for me 🙁 Also the factory images have not been updated so chances are they haven’t pushed any out yet.. I hope. I WANT KITKAT!

Are you ok mate…? You don’t look well… you should go home.