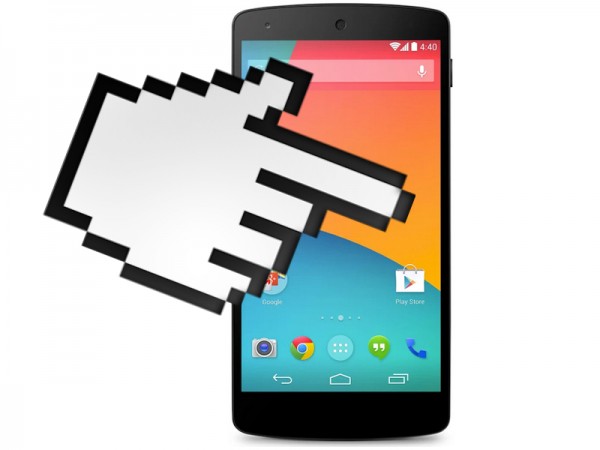 For those of you unfamiliar with Touch Control it is a kernel module that allows you to wake your phone/tablet with the use of gestures on the screen. The gestures are slide2wake, slide2lock, touch2wake and doubletap2wake (DT2W) It requires a modified kernel that allows the insertion of modules (insmod). A standard stock kernel from Google will not work as they removed this ability to insert kernels as a security update last year. At this stage it only works with a stock kernel modified for insmod and Franco kernel r14. Of not though the free version only gives you slide2wake. To get the DT2W you will need to pony up the price of the pro/full version. The app allows for full customisation of timing for the double tap, as well as where you double tap. The sliding gestures can also be customised to however and where ever you want them, length, width, direction and threshold for those times when your accuracy is lacking.

This mod comes with a BIG warning of hidden dragons! I was running a faux beta6 kernel and tried to install the stock kernel from within the Touch Control app. This resulted in not just a soft brick but no power to the device for quite a few minutes. Not even a bootloop. Eventually I was able to use the button combo to get it into the bootloader where I booted into the recovery and reflashed the faux kernel. Phone saved. Phew.

Moral of the story, always have access to a PC just in case fastboot is required, always have a backup on your phone, and always do a backup before attempting to install any mod. FWIW I was able to get the app working by first flashing a stock kernel and then booting into the app to install the modified stock kernel with insmod and then inserting the module after a reboot.

In related news developer Show-p1984, aka Dennis Rassmann, has released the code for DT2W for kernel developers. With the open source kernel developers working together (so as not to duplicate efforts on the same areas) it seems that kernel development is coming along nicely. Just what we like to see on a Nexus device. So far it seems most kernel developers have cherry picked this DT2W code for their beta kernels so if you manage to get your hands on one it will be there. Bricked, Faux123, ElementalX, n3oHammer are some that include this DT2W code within their kernels. It can be turned on over sysfs using the command:

or using a number of the kernel control apps like Trickster MOD, Faux123 Kernel Enhancement or the extremely beta app by Show-p1984 KControl.

Both the app and the kernels do result in a greater battery use than normal but if you have used a phone with the Knock Knock or Knock On function you will know how useful it is and a small amount of battery percentage usage is definitely worth it for this extra function.

One last warning, this mod is not something to be taken lightly. You will need root access and you will need to know how to recover from a soft brick should that happenstance occur (like it did for me).

Is this a mod you will be looking to install? Which do you prefer? The app or a custom kernel?

The app was not found in the store. 🙁
Go to store Google websearch
Source: XDA Developers.

This feature has been out for the S4 and S3 devices (qualcomm based) for several months now… this isnt new.. or news 🙂