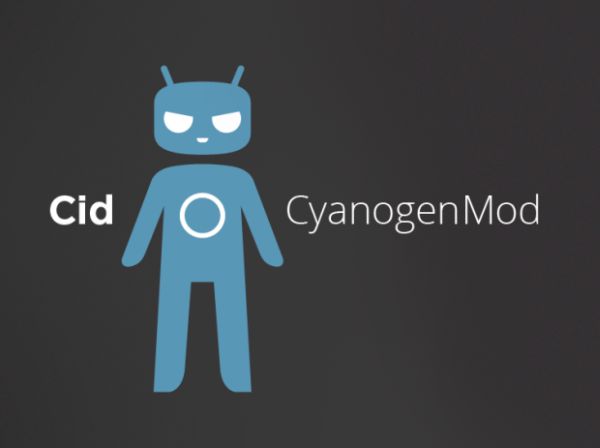 Almost exactly two weeks ago, the CyanogenMod team released their installer app onto the Google Play Store, in a move designed to make switching to the custom ROM a much easier proposition for first-time users.

However, while the app is relatively simple — all it does is guide users to enable ADB on their devices — it seems that the prospect of unwary users voiding their warranty and moving to a custom ROM is enough to make Google a little uncomfortable.

One of the CyanogenMod maintainers had this to say on their website:

Today, we were contacted by the Google Play Support team to say that our CyanogenMod Installer application is in violation of Google Play’s developer terms.

They advised us to voluntarily remove the application, or they would be forced to remove it administratively. We have complied with their wishes while we wait for a more favorable resolution.ciwrl

Of course, the CyanogenMod installer is available directly from the CyanogenMod website, and the instructions for installing same are fairly straight forward, even for those unfamiliar with modifying their handsets. However, it is a little bit disappointing that the app was removed from such an easily accessible repository such as the Play Store.

sounds dissapointing move, but it does make sense to not have something in the playstore that so easily voids warranties.

That really is a bummer; I’m very surprised Google would do that.