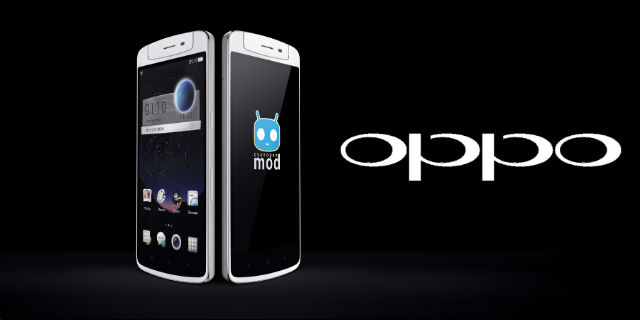 The first hardware partner for the newly formed Cyanogen Inc was announced back in September, when Oppo announced their N1. While the generic retail edition of the phone will ship with Oppo’s ColorOS version of Android, the option to flash Cyanogen Mod to the phone will be available through a download, while a version of the N1 will launch running CyanogenMod at some stage, the retail version has just been announced as going on-sale on the 10th of December.

Announced earlier via Twitter the link included will take you to the offical Oppo Website where you are directed to the two local suppliers for Oppo – Mobicity and Oppostyle.

The OPPO N1 will be available for purchase starting from December 10, 2013. http://t.co/RefQDR6pnA #OPPON1 pic.twitter.com/khPtULH94c

The Oppostyle website has not yet been updated to include the N1 for pre-order, but the Mobicity website is showing the N1 as available for pre-order from $649.95 with three options for shipping: Express for $9.95, Express for $29.95 or an option to deliver to PO Box or Parcel Locker which could take an 3 days for $29.95.

With a 13MP camera that serves as both front and rear facing camera thanks to a rotating mount, as well as touch sensitive controls on the back, the N1 offers an interesting set of hardware features, which paired with the option to officially install a secondary ROM is enough to quite rightly differentiate itself in a market that is becoming saturated with blank rectangular slabs. Oppo has also loaded the internals of the N1 with fairly high end hardware as well, enough to make it a competitive device amongst the industries top tier manufacturers.

If you’re interested in the Oppo N1, head over to the Mobicity website and pre-order the device or wait for Oppostyle to update their website in the next 8 days.

Are you considering the Oppo N1?