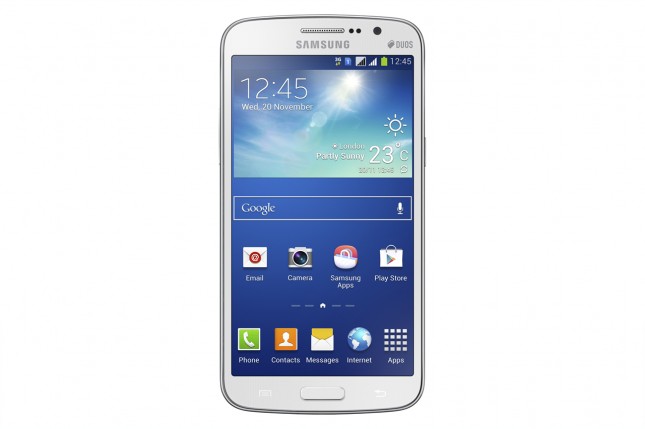 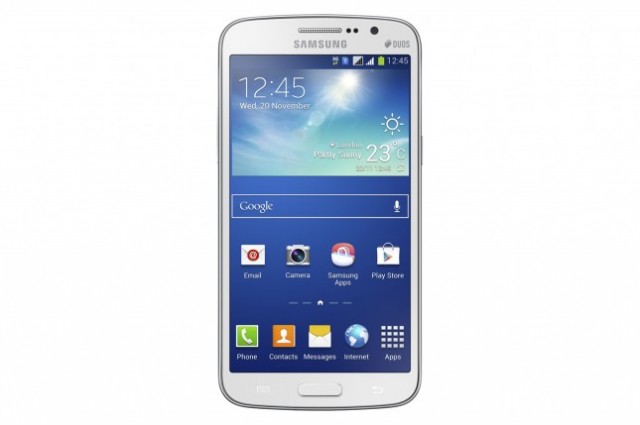 Rumours coming out of SamMobile suggest that Samsung is looking at announcing the Samsung Galaxy Grand Lite (GT-I9060) at Mobile World Congress (MWC) 2014.

According to one of the insiders, the Galaxy Grand Lite is to be showcased in late February at MWC 2014, and is something of a cross between the Grand and Grand 2 devices.

The device specs rumoured include:

The Galaxy Grand Lite could also have support for Dual-SIM capabilities, however this is not confirmed, so we will have to wait and see what the company do announce at MWC 2014!

Are you looking forward to MWC 2014? Do you think we can see the Galaxy Grand Lite and other goodies from Samsung at MWC?