Home Mobiles LG to use ‘Knock On’ feature on key future phone releases as... 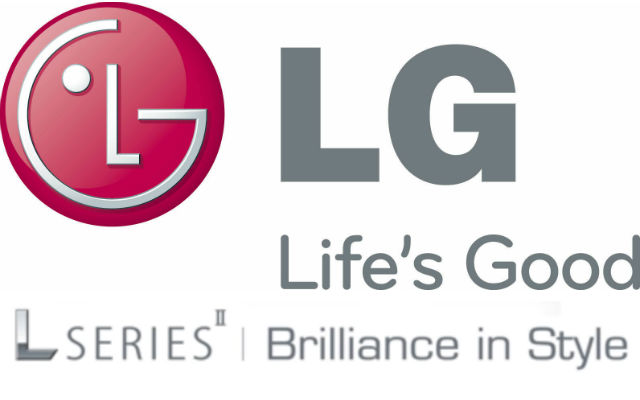 If you’ve used the LG G2 then one of the features that almost anyone talks about is the Knock On feature which allows you to turn the phone on or off by double tapping on the screen. LG has just announced that the feature, now known simply as ‘Knock’ will be coming to all key future mobile device releases as well as being retrospectively added to their L Series II line-up.

The Key future phone releases hints at the features also coming to their ‘G3’ phone which is surely in the pipeline, as well as possibly their budget LTE line the F Series. Australia has never seen the Vu series phones but they may also see the update as well.

Knock is distinctively an LG UX and a great example of what happens when you marry the latest in mobile technology with consumer-centric insights. No one ever thought that a power button needed to be improved until our engineers wondered why they couldn’t turn the entire screen into a power button. The L Series II phones were a big release for LG, building on the successful first L Series line of devices which saw them shoot to overall third spot for Australian Android market share, building out the feature set on these devices will certainly add value to this well designed fleet of handsets.

Just when the update will hit the Australian market is unknown, with most of the L Series II sold as pre-paid devices on the various carriers which will obviously require testing. LG will however begin delivering the update for testing before hopefully beginning the rollout as a global Maintenance Release starting in January 2014.

I love my G2 and Knock is great. I now find myself trying to knock other devices, to no effect of course!

Are they aware Nokia Lumia’s currently do this?