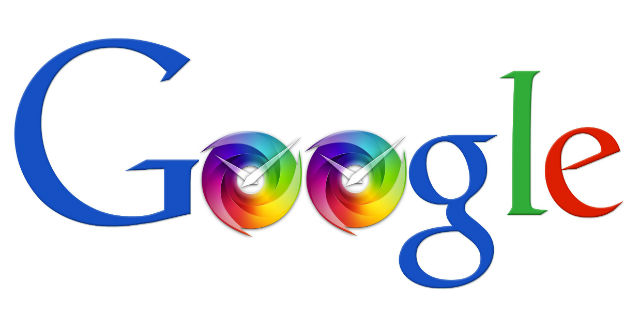 The big news this morning is that Google has acquired Bitspin, the company behind probably the best looking and indeed functional clock App Timely and in a very generous move, made all in-app purchases free.

Bitspin announced the acquisition on their blog, advising that they were joining Google, where they will ‘continue to do what we love: building great products that are delightful to use’. According to AndroidPolice who broke the news, Bitspin was also the team behind the beautifully designed and functional Tasks App albeit under a different developer name.

After using Timely since its release it’s hard to argue with anything in their statement; Timely is beautiful and is definitely a delight to use, the interface is gorgeous to behold and the synchronisation of alarms between devices is astonishingly fast and accurate. If you haven’t tried Timely yet, the best part of the news is that all the themes and in-app purchases have been removed and are now simply included in the App. So, it’s now time to try it out; simply install Timely on multiple devices and try it, your alarms are synced across devices and if you mute an alarm on one device and it almost instantly stops on others.

Whether Google simply integrates Timely as the default clock App in Android or perhaps utilises the synchronisation technology into other parts of the OS is something that will be answered at a future time, but if Timely is an indicator of the way that Android is going in terms of look and function, Android is going to be a very good looking OS.

Have you used Timely? What do you think of having the look and feel integrated into Android?

I don’t get this app. Why have a clock app if you can only see how pretty it is if you open the app itself? I mean, I want to be able to see it on my home/lock screen not having to go into the app to see the time.

The app also has a daydream. I use this all the time. At work I have my phone docked so it displays the daydream while it’s charging. Very nice.

Bought the premium right after it was launched (was $3.49 back then), and I never regretted it one bit since. What a truly polished app. For those whinging about paying the one buck, at least give the devs the benefit of a job well done. At least they did their homework and released a product that works beautifully in both phone and tablet modes.

I bought this app like 2 days ago… Can i get a refund?

The time period for a refund is 15 minutes. Don’t be so tight.

Yeah, it’s a buck. Give the devs a buck.

This is always a kick in the nuts.

I almost read the title as Bitsoup lol

I just wonder how long the GoogleMonster will keep this app going, noting what they announced, back on Friday, and how briefly they permitted that acquisition to remain in existence.

I love the look of this app but as far as I can tell there’s no way to set custom alarm tones. This is a key feature.

Thanks for the heads up. It sure does have a beautiful UI. I would welcome it being integrated into android in the future yet it doesn’t offer enough unique functionality compared to the stock alarm to keep it as a stand alone app.

It’s big feature is that it lets you share the alarm across your devices.
You can set it on your phone, and decide whether your tablet will go off too. And when you stop one device, they all stop.

And it has it’s 1/2 and hour early pre-alarm. A nice mild tune to bring you up from a deep sleep before you have to get out of bed.