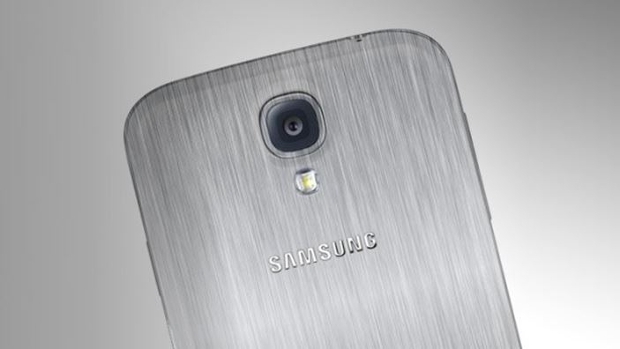 SamMobile has reported that a Korean news publication, ETNews that the South Korean conglomerate, Samsung, is looking to launch the Galaxy F being the first Samsung smartphone to adopt a metal construction, at the same time they launch the Galaxy S5.

According to the report and SamMobile, that a metallic prototype of the Galaxy F was currently bring developed in Europe which was then moved to Samsung’s production plant in Vietnam, reaffirming a previous report that said Samsung was developing a metallic casing production facility within the south east asian country.

Of course based on this it certainly also confirms rumours that samsung was looking at developing new “super premium” line of devices for its Galaxy products – including the Galaxy S5.

The report also provides an insight confirming that the Galaxy F will be a higher spec’d device than the Galaxy S5, with the devices potentially carrying the following model number – SM-G900F. Though it is hard to exactly state what the differences would be exactly between the two devices, however reading numerous rumours online, some state say that the Galaxy S5 device will come with a standard 1080p display while the Galaxy F device will sport the more drool-worthy QHD 2K display (2,560×1,600).

However with any rumour, we just have to take with a grain of salt and await to see what Samsung will in fact release both at CES and future events.

Yep, 1080p on a five inch screen at human focal range is past the point of distinguishing individual pixels. It’s just a way for them to fund their Google Glass style hardware development. (where they do need to push the pixel count)

The styling of the Samsung Galaxy F, looks serious drool material. Wonder if they will be releasing it in a range of metallic colour finishes. Would love to see a metallic pink.

What do you mean seriously drool metal? As in it looks awesome or what?

I was talking about its looks, Sean