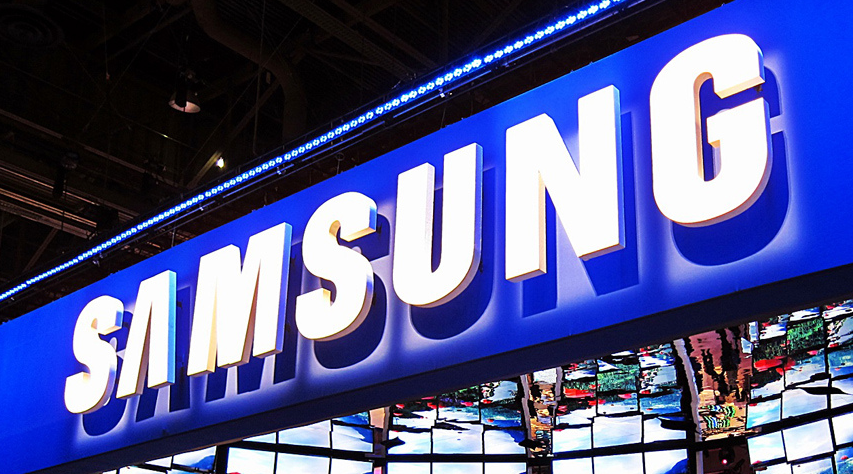 With CES 2014 now out of the way, the next big thing on the mobile devices landscape is Mobile World Congress at the end of February, and many had been anticipating a discussion of the Samsung Galaxy S5 at this event.

Samsung to hold its next Global launch (S5?) event in London in a mid March date, a reliable source confirmed me.

While we might have to wait a little longer for an announcement, the folks over at SamMobile have supposedly had confirmed a number of specifications for the upcoming 2014 flagship, as well as some specs for the little brothers, the Galaxy S5 Mini and Galaxy S5 Zoom.

On the Galaxy S5 front, the wrap seems to cover two distinct body styles; one plastic and one metal, with a price differential of around 150 EURO. This two model approach to the Galaxy S5 seems to be reminiscent of the distinction between the iPhone 5S (premium, metal build) and the iPhone 5C (less premium, plastic build).

We’re looking at an AMOLED display at 2560×1440 pixels, and while the physical size is unknown, it’s rumoured to be around the 5.25″ mark, offering a pixel density of around 559ppi, which is remarkably dense — this means high quality imagery is almost assured. This will be backed up by a 16 megapixel camera, with or without optical image stabilisation (OIS).

Powering this phone will be an Exynos 6 CPU, the next evolution of the current eight-core Exynos 5. There are also rumours that the Galaxy S5 will come in a Snapdragon 805-powered model as well, and while the distinction for the Galaxy S4 was based on LTE support (as Exynos 5 didn’t have it), that distinction is gone with the Exynos 6 / Snapdragon 805 alternatives, and so the Exynos 6 is likely to be found in the premium model, while the Snapdragon will likely feature in the less premium device.

Software wise, all we have ‘confirmed’ is Android 4.4 at launch, but beyond this, it’s not known whether TouchWiz will receive a massive makeover as earlier rumoured.

If 2013 was anything to go by, and it probably is, we’re likely to see some sort of announcement in March followed by availability around a month later, but with so many details unknown (or at least, unleaked) at this point, like memory, battery, camera OIS and other things, it’s unlikely to be earlier than this.

Samsung is also likely to launch a Galaxy S5 Mini and Galaxy S5 Zoom something after the Galaxy S5, however the rumour is later in the year, around May/June instead of a Q1 unveil. Little else is known, but the Samsung insider who spoke with SamMobile believes both will launch with Android 4.4, and at least the Zoom variant will have a 4.8″ screen.

Some pundits are saying the Snapdragon 805 wont be ready in time to go into the S5 and the Qualcomm chip is more likely to be an 800. Mind you a lot of them also claimed the Exynos chip had no LTE support. Either way not long before Samsung will tell us all officially.

Why do none of the exynos chips have LTE? Surely if Qualcomm can do it so can Samsung. This never made sense to me.

Qualcomm was 1st with the S4 pro but some of their current chipsets don’t feature on-board LTE. Apples implementation still seems to have a separate LTE chip in the iPhone 5S. Mediatek have developed SOC’s with on-board LTE but I don’t think you can buy a phone with such chipsets yet. Some reports said the Exynos 5 in the Galaxy S4 had LTE support but it wasn’t enabled and whether the Exynos 6 in the S5 has it, we’ll have to wait and see, here’s hoping it does. Either it is hard to do from a hardware perspective, there are… Read more »

Thanks for your detailed answer mate.