RoboCop, the movie franchise set in a not-too-distant dystopian future where an injured police officer becomes a robot, is set for a reboot with a new movie launch in February, but before this, you can get in on the action with the officially licensed video game, launching today.

The gameplay isn’t exactly complex. It’s a 3D shooter, not quite first person, where the player takes Alex Murphy (aka RoboCop) through a series of training missions as he and his team attempt to gain funding for the budding RoboCop project. In terms of canon, the game sort of fits as a lead-up to the movie itself, so it should be a good bit of fun. As with most games, RoboCop starts easy — Murphy automatically fires on enemies as the cursor is dragged over them, and using his ‘scan’ feature, the player can identify weakpoints in enemies to score maximum damage. However, it quickly becomes more tricky with enemies able to shoot through cover, requiring not only quick aim but also quick reflexes to keep on the move and out of the firing line. The gameplay looks smooth, and the graphics are as you’d expect — pretty. With the addition of Google+ cloud sync, saved games are backed up online, so if you change devices down the line, you’ll keep your progress with you. A nice touch. 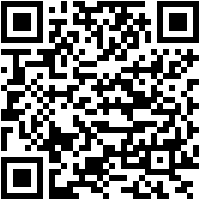 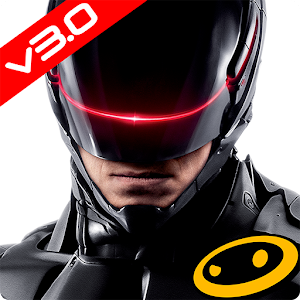 Why does this need to have access to my address book (Your accounts) and my location (Your location)?

This info is not need for a game of this type, excessive permissions. Info will probably be sold to a third part advertising company.

Why was my previous comment deleted, are you affiliated with the developers?