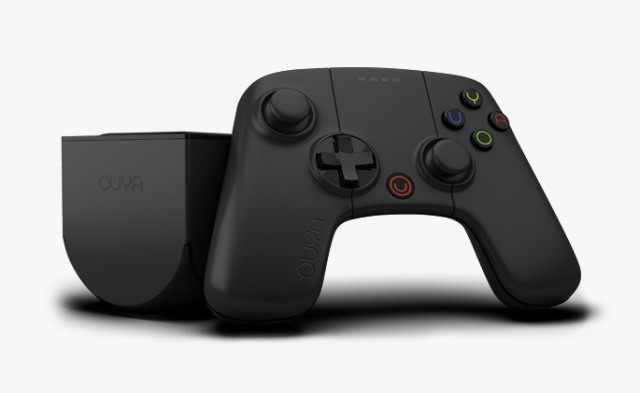 Ouya has finally dropped a hardware update that users have been anticipating for some time. The Android-powered console is now available with 16GB storage built in, and an improved controller.

The updated console is now available in matte black, and the controller is said to improve the overall gaming experience with improved response times and a refined design. Other internal specifications remain unchanged with the now-ageing Tegra 3 chip running the show.

The matte black Ouya now available for purchase from their website for around AU$150. The older 8GB version is still selling for around AU$115 (those prices will vary depending on currency conversion rates).

Both Dan and Jason are owners of first generation Ouya consoles, although neither of them make use of the device on a regular basis. The console’s original launch was marred by delayed shipments and poor communication on the hardware sales side, and a poor user experience on the software side. Despite some high profile exclusives, Ouya has struggled to remain in the spotlight against the traditional console megalaunches of the latter half of 2013.

We’re hoping that Ouya might seek to bring this updated hardware to market internationally, and are checking with the company as to when we can expect to see the console on Australian retail shelves.

Is additional storage space enough, or does Ouya need to do more? Let us know in the comments!