The Sochi 2014 Olympic Winter Games begin tonight and with that it’s time to look at what Samsung, one of the global sponsors is doing with sponsorship as well as coverage of the games.

As an official sponsor of the Sochi 2014 Olympic Winter Games, Samsung has thrown a few things together to show their support of the Olympics and in particular the Australian Olympic and Paralympic teams. For a start, Samsung are sponsoring Australian Olympians Alex ‘Chumpy’ Pullin and Scotty James as well as Paralympian Jessica Gallagher.

They’re also running a promotion in selected Telstra stores called ‘Design Your Moment’ which will let you create your own custom screen save for your ‘compatible'(read Samsung) smartphone featuring artwork from Graffiti artist Vexta.

They’ve also recalled two of the funniest sports commentators to ever manhandle a microphone – Rampaging Roy Slaven and HG Nelson – to the commentary desk to cover the Winter Olympics in co-operation with Network 10. The duo will be produce a show called Roy and HG’s Russian Revolution @ Samsung Stadium, a 15 minute program which will airing during the Network 10 coverage of the Winter Olympics which runs between the 8th and 23rd of February. The Show will be available through the Samsung Stadium Android (and iOS App) to view after it goes to air.

The App includes videos from Alex ‘Chumpy’ Pullin and Scotty James as well as Olympic News and you can also vote in the fashion poll to decide who had the better uniforms – the 1984 US Team or the 1992 French team – and once the shows go live will include links to the Roy and HG’s Russian Revolution @ Samsung Stadium and Ice Stream shows.

This is their second time in the Samsung Stadium after they provided the best commentary available for the British and Irish Lions Rugby tour of Australia last year on behalf of Samsung.

In line with the spirit of the Samsung Stadium, Roy and HG will also be producing a daily(or nightly due to timezones) show called the ‘Ice Stream‘ – perhaps a play on their original Olympic themed show ‘The Dream’ broadcast during the Sydney and Athens Olympics – which will be made available through the Samsung Stadium App.

While I’m not an Olympic level – or even very good – skiier, skater, bobsleder etc. I’d love to be there, not only for the Olympic edition Galaxy Note 3 that Samsung will be giving to every competitor at the Sochi games, which seems to be every bit the same as the general release model but for the commemorative box it comes in : 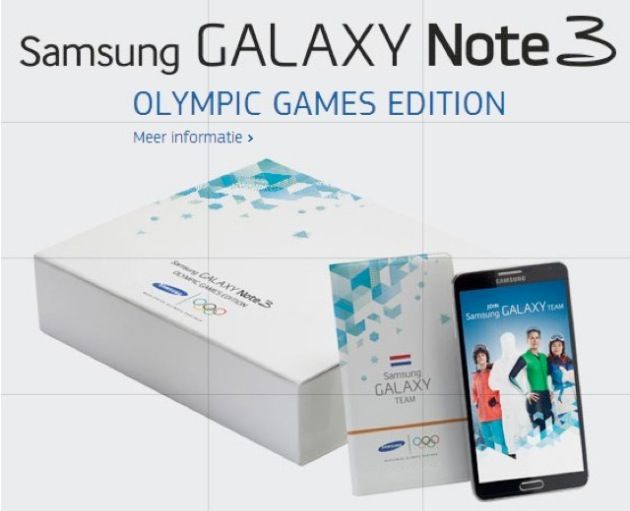 Tune in tonight to watch the Olympic opening ceremony – or don’t, I generally don’t get the hype of the opening/closing ceremonies – and for the rest of the Olympics tune in to see the Roy and HG shows. Head on over to Google Play to download Samsung Stadium app and rememeber follow the @samsungstadium twitter feed as well. 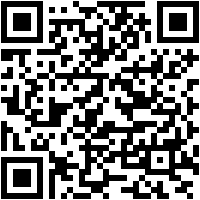 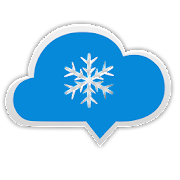 “They’ve also recalled two of the funniest sports commentators”
Far from it! Their comments on the weekend shows have been discriminatory and insulting. The disrespect they show towards other countries should not be tolerated. These countries would never show Australia such disrespect.
Clearly they are past their use-by date as they struggle to find anything funny to fill up their allotted time and have to go so low.

Lighten up mate … they are just joking . its called HUMOUR