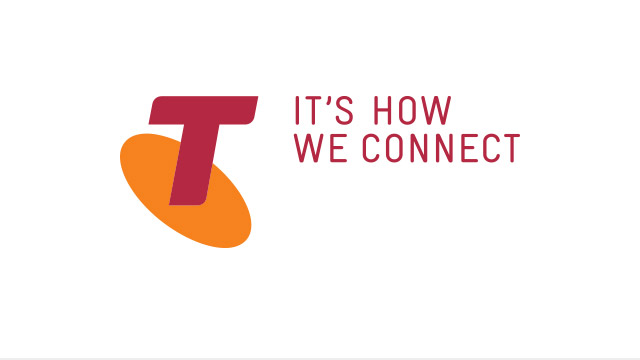 Telstra has today announced a new set of plans that will launch on the 4th of March. Telstra has also advised they will launch new upgrade options for customers who like to update their phone more regularly than the standard 24 month contracts normally allow.

Telstra has dubbed their new fast upgrade option – which will allow customers signing up to a 24-month contract, to upgrade to a new phone after 12 months – the ‘Telstra New Phone Feeling’, to get access to the new phone feeling, customers will have to pay a $10 fee per month($120 per year) on top of their monthly contract and handset repayments and at the end of the 12 months will be offered the option to hand their phone back and receive a new handset.

Telstra’s Group Managing Director for Product, Warwick Bray, speaking about how this new program is in response to their millions of custmers, said

We know lots of Australians really look forward to getting their hands on the latest smartphone technology and we want to give them the chance to experience that ‘new phone feeling’ more frequently. So we’re introducing the option for customers to get a new smartphone every 12 months as an add-on with selected handsets across our new 24-month consumer plans.

The new set of plans, known as ‘Mobile Accelerate’ Plans, come in four offerings that will replace the existing Telstra Mobile Consumer plans :

Casual Plans. Customers can bring their own device and pay month-to-month, giving them the benefits of the Telstra Mobile Network with no long-term contract commitment.
Data Share Plans. Customers can share data allowances across multiple devices including a tablet and laptop all on a single bill allowing them to make their data go further.
BYO and BYO Data Share plans. Customers simply bring their existing compatible mobile to Telstra, and enjoy better value than the equivalent Mobile Accelerate Plan.
Optional data packs and data share packs to flexibly boost monthly data allowances.

The Mobile Accelerate plans come with a built-in safety net that covers MMS and Voice charges so customers will pay no more than $130 per month on the eligible call types.

The new Telstra Mobile Accelerate Plans which include a handset look like this :

The new plans look Ok, but the new plans do at least drop the price of excess data from their current rate of 10c per MB to 3c per MB.

The ‘New Phone Feeling’ options are at least an option for new phone afficianados but having to hand your phone back as well as paying $120 over 12 months for the privelege seems a little off to me. The new BYOD plans at least give some better options for people who want to bring their own phone.

With the added competition that an improved Vodafone network is bringing as well as an enticing offering from Optus, Telstra is finally having to start competing where it matters – on price. It will be worth it to see how these new plans go once they hit the market on the 4th of March. If you’re interested in the new plans, sign up to the Telstra mailing list for new plans.

Do these plans interest you? What do you think of the ‘New Phone Feeling’ program?

i am Mrs cherry Johnson from CANADA,i want to testify of the good work of DR FRANK in my life,i lost my husband to a prostitute who vow to take him away from me by all means. i was confused never to know what to do until this faithful day a friend of mine called me that there is a man who can solve my problem immediately,i contacted him and he told me that my husband will come begging on his knees believe it or not on that same day he promise me my husband came to the house after… Read more »

Was going to ask if they even listen haha. Still insufficient data for the website trends on the horizon, not to mention the format sizes etc that will be coming in the next year or two

Virgin Mobile have already tried this months ago….

I just don’t get why people go contract anymore. You get such better deals and WAY more data on prepaid nowadays

So its $240 to have the option to have a new phone. Most would just go an assume they are paying $120 and get to upgrade for free and not continue oaying the $10 a month. Its $10 a month for 24 months with an upgrade of phone at 12 months. AND they will have to give their current phone back too. Its not like they will end up with two phones…

So you have to pay an extra $10 per month, and you have to GIVE THE PHONE BACK? How about GTFO….I’ll stick to the 24 month plan, sell it after 12 months and use said proceeds to buy new phone.