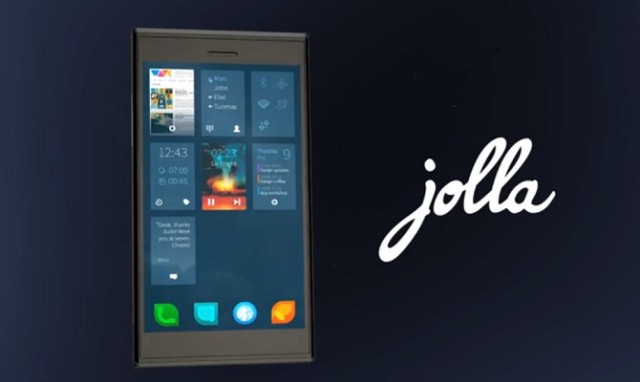 Jolla, the Finnish company that was born as a home for some of Nokia‘s former Meego engineers, has announced its intention to bring Sailfish OS to Android devices – first as a replacement launcher, then as a fully installable ROM.

It seems that new Android launchers are officially A Thing™ right now, with recent months seeing the launch of Aviate and EverythingMe – even Firefox is getting in on the action and now Jolla is joining in.

Jolla is hoping to entice Android users with a launcher that mimics Sailfish’s user interface which has its own look and feel and a number of gesture features. The company hopes that users will like the launcher so much that when it offers full firmware downloads for compatible Android handsets in the near future it’ll find a nice way to grow its install base.

While it’s inarguably a niche product, Sailfish includes an Android “compatibility layer” (a trick also employed by BlackBerry) to allow their devices to run Android apps which greatly expands the number of installabe programs available to devices running the fledgling OS. There is a small but dedicated band of followers in the community and they’ve successfully ported the OS to several devices – including Samsung and Google’s own Nexus handsets.

Antti Saarnio, Chairman of the Board of Jolla commented:

“We see this as a huge volume opportunity for Sailfish OS as there are close to a billion Android users globally. Many of them are looking for new user experiences to freshen up their existing devices. Last year in China alone, about 100 million devices were re-flashed after the purchase with a new operating system. This approach allows Sailfish OS to scale into volume fast without limitations. This is a scaling opportunity in a similar way as we have seen in the mobile gaming industry recently,”

The company also announced that it will bring existing and new devices to MWC, the latter of which may tickle some users’ fantasy after some initial disappointment at the downmarket specs (and upmarket price) of the company’s first handset last year.

It will be interesting to see if Jolla can gain some traction on Android, either with its launcher or with full ROM installations. We’d love to get our hands on the company’s hardware, but they haven’t said anything about an Australian launch yet.

Will you check out Jolla’s launcher? Would you consider installing Sailfish OS? If so, which handset? Tell us in the comments!

this is probably the smartest way to scale an OS I have ever heard!!!!

so much clearer now. I was looking for the ROM yesterday…

A Launcher makes sense. Running on top of Android. A whole new OS is a tougher sell. If you end up just running Android apps anyway, the what’s the point?

I’m going to give this launcher a go on my daughter’s old SGS2. It’ll take something special to pull me away from Action Launcher but I’m still curious.