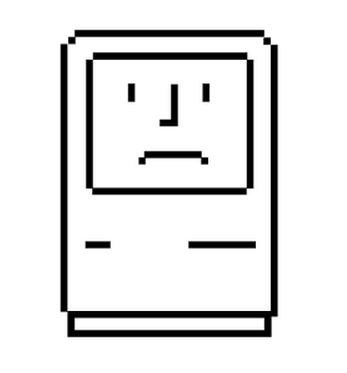 Sick of the filters from all the photo sharing Apps around? Instagram, Schminstagram – try Glitchr, a new entrant to the photo editing/filtering marketplace, which is promising to bring back the old school look of the NES and Gameboy for those people who want a retro charm added to their photo’s.

Glitchr gives you the ability to add filters to your photos based on older style ‘retro’ tech, from Gameboy to VHS effects. At this stage they’ve included eight effects in total. It’s quite easy to use and there are no In-App Purchases or advertisements at this stage and the App is currently available for free, which is a bonus in todays era of Apps which are ad-supported or contain IAPs.

The list of effects that have been included in Glitchr are listed in the Google Play blurb :

While it probably isn’t an app many people will use everyday, for the social media photo addict, it’s worth having installed on your phone as a one-off, abstract photo editing application that’s there to add something a little different to your arsenal of filters. Head on over to Google Play and download it to see if it’s something you’d like to use. 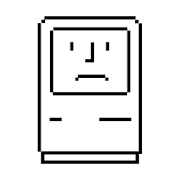 Would you consider downloading Glitchr or have you already downloaded it? What do you like about the app or think of it’s editing features in general?

The app is gone now, what happened to it?