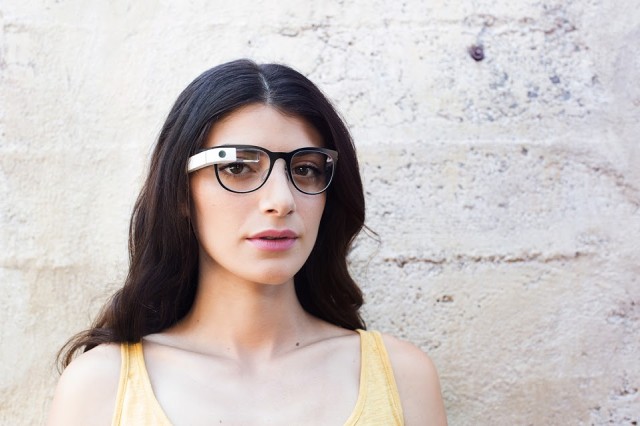 If you’re a Glass explorer or have been following the development of the Glass platform then you may have noticed a lack of updates for the platform since the XE12 update rolled out back in December. While the lack of advancement hasn’t hurt the platform, there was a promise from the Glass team for monthly updates when Glass launched and the team has taken to Google Glass Forum to address the lack of updates.

Essentially the Google Glass Team have decided to scrap its monthly update – for now at least – to focus on a fairly large update. The update involves bringing the Google Glass back-end from its current level – Ice-Cream Sandwich (Android 4.0) – up to Kit Kat (Android 4.4) which Glass shipped with originally.

According to Teresa Zazenski, a Google Glass team member, the update to Kit Kit (Android 4.4) will bring a wave of improvements for Glass, which along with some added features will ‘make things smoother and just plain better’. Zanzenski also stated that developers for Google Glass should also be excited for the update, with the obvious implication being that they can drop previous Android version support to concentrate on the higher API level.

There is one small update which has been enabled on Glass which it allows Google Glass wearers to post photos and videos directly to Google+ communities.

While Glass Explorers wait for the update to be pushed to their Glass, and more for us poor schmoes waiting in Australia for access to Glass, the Google Glass team has posted a video from the Academy Awards giving a POV look behind the scenes from workers who make the show happen:

Do you own or know of anyone who owns Google Glass? Have you made any Glassware?

Another poorly written article! Did any of you guys actually pass High School English?
I can understand it but if English was my second language….good luck!

I’m interested in Google glass. Especially as a prescription glasses/contact lens user. How do I get hold of the product even if only a beta release type?

Congratulations on your ability to be anally retentive about the wording. How about a comment saying “Thank you, Ausdroid. I appreciate that you keep information around the android up to date for me.” It’d be a nice change.

Nothing anally retentive about the comments at all, indeed they are perfectly valid. Good for you that you see no fault in the composition, they say ignorance is bliss 🙂