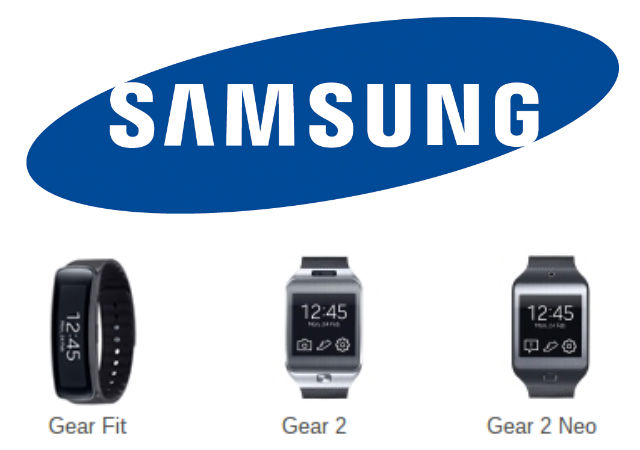 The Samsung Galaxy Gear got a fairly tepid response from its release last year, but this year at Mobile World Congress, Samsung’s new line of Gear devices have received a much warmer welcome and there’s keen interest in where, when and how much they’ll be at launch. While we don’t have dates, we do have pricing and have been advised that they’ll be launching at one phone retailer soon.

The pricing we’ve been given is apparently correct and should be in line with RRP around other stores when they announce their pricing. The Gear 2 will cost $370, the camera-less, lighter Gear 2 Neo will cost $249 and the health focused smart band with the curved AMOLED screen and heart rate sensor the Gear Fit will be also be priced at $249.

The pricing is in line with other markets around the world where pricing has leaked, in Europe the Gear 2 will be €299, while the Gear Fit will sell at €199.

The original Samsung smartwatch, the Android running Galaxy Gear launched here in Australia for $350, but a number of carriers such as Telstra included it as a bonus when ordering the Galaxy Note 3 when it launched. There’s no word from any of the carriers as yet as to whether they will also be offering a similar deal with the Gear 2, Neo or Gear Fit, but we certainly hope there’s a sweet Galaxy S5/Gear 2 combo deal coming.

We hope to have more information on availability and pricing after the launch event, but if you happen to want to tip us, we welcome any new information that you have.

Still expensive. $200 for the Fit and I will buy it straight away 🙂

Disappointingly Expensive. I was anticipating prices around 300, 250 and 200.