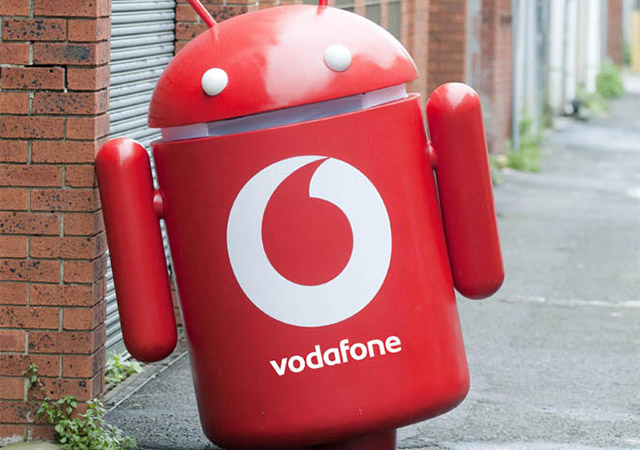 Vodafone already offers some of the most competitive international roaming prices via its Red plans, with access to your ordinary mobile plan (and inclusions) for just $5 a day when in one of 46 supported countries.

When outside those 46 countries, though, roaming costs can still be quite high, as much as $15 per megabyte of data, and that’s before you even get to making calls or sending/receiving text messages.

With today’s announcement, Vodafone has removed the tiered pricing which could hit a customer with one of twenty differential rates depending on where they are, and replaced it with a simple $1 per megabyte and $1 per minute worth of calls. Of course, this doesn’t apply everywhere, but it does apply in over 200 countries outside the 46 already supported by Red roaming.

The good news doesn’t stop there; the Red roaming deal for $5 a day will be extended to all Vodafone postpaid mobile plans, starting from next week.

For more information about Vodafone’s roaming offers, check out their International Roaming site.

I always buy a local sim. For instance I will be in Cambodia next week, to call Australia on a local sim is 7 cents a minute and for 5G of data it costs US $10, all on a 4G network. So for 4 days of Voda’s roaming fee only I can get enough data and calls to last a month. Why would you even consider it.