LG did it prior to the launch of the G2 and now Samsung has decided to give it a go, they’ve released an App into Google Play which lets you sift through the features of the Galaxy S5 and get a better idea of what to expect if you’re interested in their latest flagship.

The App let’s you take a look at five features of the Galaxy S5 – Camera, Speed, Fitness, Life and of course their Gear accessory lineup. You’re not going to be happy if you’re wanting to look at the Gear 2 and Gear Fit though, Samsung has not actually included any content for these sections. Instead you’re presented with a dialogue which says that an update is required, so you’ll see more on this soon.

It’s another step that Samsung is taking to keep their phone in the forefront of everyone’s mind, and you can expect more. This week we see the launch of one of their major competitors, so expect the Gear update to hit the app sometime this week. 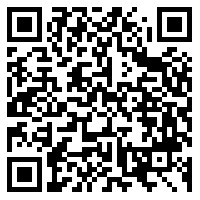 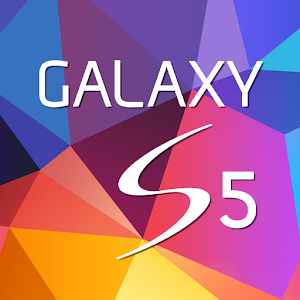