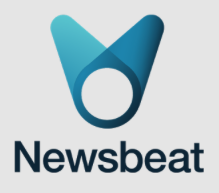 A new app launched yesterday has shown it is possible to create a personal news radio feature that captures everything you want compared to listening to various podcasts to hear just what you want to hear.

Newsbeat, which was released yesterday by the Tribune Company, has access to over 7,000 different sources ranging from big-time papers to smaller blogs. The app is able to get the types of news stories you’re interested in hearing from at the beginning of the app, from which the app seems to utilise some sort of Pandora-like artificial intelligence to create the perfect newscast radio for you.

Each personalised program is supposedly designed to last the length of a typical commute which begins each newscast with weather and traffic information based on your current location. Each story is read via text-to-speech with some important stories (such as the latest world news surrounding Malaysian Airlines disappearance) read by voice actors. Each news story lasts between 60 and 90 seconds and news that you are not interested in at the time, can skipped over easily in which the app will pick up upon skipped stories and learning from these skipped stories, makes articles like that one less of a priority in the future.

However if you are still into reading your news, the app also allows for users to see a text version of the story within the app or tap on a particular post to see it at its original source.

Engadget have had a play around with the Newsbeat app, which they have said that it sounded a lot like NPR’s technology interface, until the Tribune speaker comes in at least. The company is said to be using an “advanced text-to-speech technology” that sounds a little more realistic than Siri, but still has a pretty solid computer-generated feel. 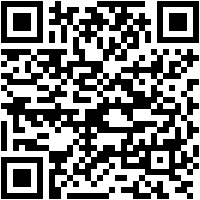 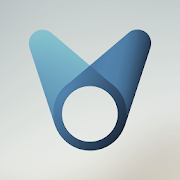 Does Newsbeat sound like the news source personalised radio app you’ve been looking for? Would you consider downloading it and trailing it out? We would like to hear your thoughts in the comments below.