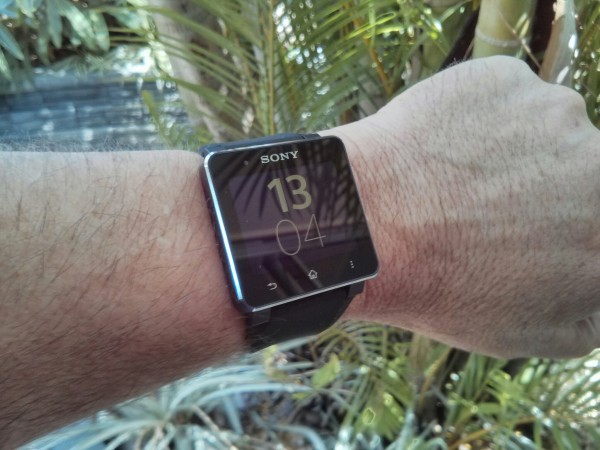 When Google announced its Android Wear SDK last week, everyone seemed to turn to the encumbents in the Smartwatch area – Pebble and Sony, both of whom are on their second hardware iterations of their respective smart watches. Pebble founder Eric Migicovsky told Android Central they welcomed Android Wear, and so what about Sony? Well, it seems they’re sticking to their Sony made guns for the Smartwatch.

In an interview with CNet, Ravi Nookala, head of Sony Mobile’s US arm has stated that instead of adopting Android Wear the company will stick with their own Android-based SmartWatch platform.

Nookala has stated “We’ve already invested time and resources on this platform, and we will continue in that direction”. As Sony was not announced as an Android Wear partner, this isnt unexpected, but could be seen as disappointing for fans of Sony’s hardware design and the possiblilties offered by Google’s Android Wear software platform.

In a follow up email from Sony USA to CNet, Sony clarified the statement, saying that “We’re excited about the potential of Android Wear to extend the mobile OS experience into wearable devices. While we are currently focused on our in-market wearable offering, including SmartWatch 2, we continue to work closely with Google as a key partner and continue to evaluate opportunities across a number of areas as we extend our SmartWear Experience.”
So basically Sony is ok with their offerings for now, but could possibly move to the Android Wear platform in the future.

Do you think this is a smart idea for Sony to continue under its own proprietary development for wearable products or should they conform to Google’s Android Wear software development?

its too early to judge Sony without release of android wear, As Google’s first attempt was always poor like Donut, Honeycomb, Nexus Q and other attempts….Sony really improved in its watch OS from version 1 to 2, i will wait till Ausdroid reviews Android wear OS before i judge Sony decision.
ALSO i guess the android wear is more abt Googlenow and hangouts on release, If sony can find a way to get googlenow on its watch then they are safe