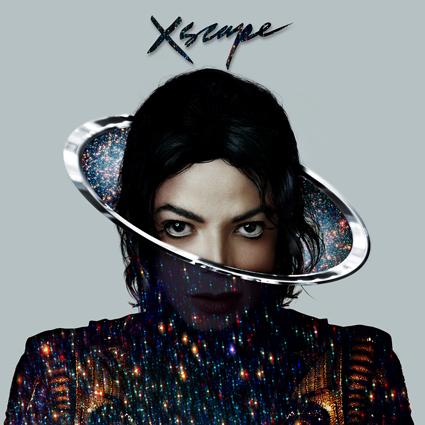 Yesterday amongst the April Fools news, Epic Records announced that they would be releasing a new Michael Jackson album called ‘XSCAPE’ which will be filled with unreleased material. Sony has advised via their blog, that they will be making the album available to Xperia Z2 owners.

You can listen to a sample of the upcoming track ‘Slave to the Rhythm’ in this YouTube video:

With Sony Music behind them and the Sony One strategy, this is a pretty big coup for Sony Mobile. Setting aside unproven allegations, there’s massive interest in the so-called ‘King of Pop’ and his music (musically speaking he was a genius…and those dance moves). This may actually be a pretty compelling piece of advertising for Sony and their Xperia Z2…now, if they’d just tell us when it was coming out in Australia.

Does this make for a reason to buy the Xperia Z2?

I’m getting the Z2 regardless of MJ.

This makes no difference to my decision (perhaps even detracts from it a little) but I am so buying a Z2 the minute they let me. Really wish they’d tell me when that wil be.