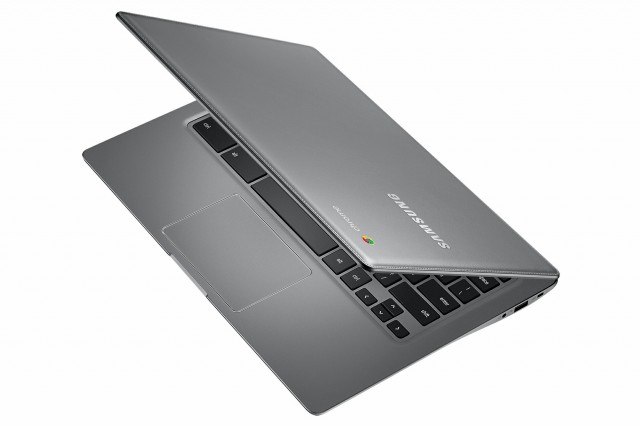 They’re small, they’re light, they’ve got great battery life and now (when people realise that their PC/Laptop is no longer supported by any security updates) they’ve got nearly 30% of the desktop PC market open to conquer. April 8th marked the final day of commercial support for Windows XP; no more security updates, no more support from Microsoft for odd things that happen with your PC and generally no more peace of mind that you, your data or your kids are safe online.

In an Enterprise Blog Post, Amit Singh has made the push for businesses to move to Google Chromebooks. Not only has he made the push, he’s made the decision rather easy for a lot of users whose business is primarily online by offering some fairly substantial discounts to the already attractive price of the devices.

Until the end of June there’s the following on offer:

So there’s not very much holding businesses back from the Chrome OS platform now, particularly with the XenApp from Citrix which I must admit is something of a curiosity for me personally also. All that’s left to say here is: Well played Google, Well played.

With the alleviation of the “need” for Windows apps gone, what else could be holding businesses back from ChromeOS?

They missed a chance here. If you could install ChromeOS on an 8 year old XP PC or laptop that would have been a great way to get people on board. And stick it to MS.