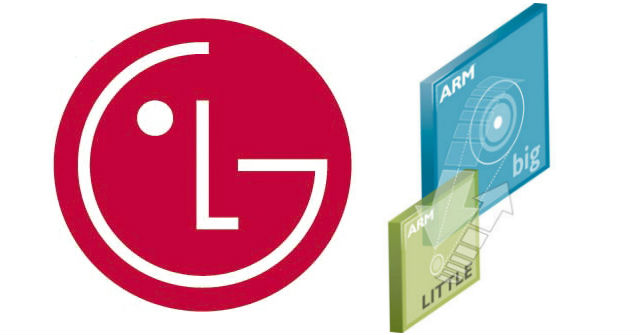 There’s a lot of manufacturers making CPU’s for their phones these days, they’re variable in their successes, but LG seems to think there is a market there and have been rumoured to be working on their own CPU’s and reportedly have an Octa-Core CPU codenamed ‘Odin’ about to enter mass production.

The processor will be manufactured using the 28nm manufactuing process and utilise the ARM BIGlittle architecture which will marries four Cortex-A15 cores with four lower-powered Cortex-A7 cores. There is speculation that there will be a quad-core variant as well, with the Octa-Core using the Mali-T760 GPU, while the Quad-Core would use the Mali-T604 GPU.

According to GSMArena, LG won’t be using this Octa-Core processor in their LG G3, but would possibly look to use it in their L Series line of phones.

It’s an interesting move, the other Korean manufacturer – Samsung – also makes their own CPUs in-house, but we rarely see the Exynos variants of their phones released officially in Australia. Perhaps LG will make more of a move to adopt their own tech.

Judging by where they think its going, it is another in-house chip that doesn’t solve the 4G problem. To cut the costs they really need LTE integrated, but don’t appear to have the IP to do it (Samsung either it seems). Also, most of the manufacturers are heading towards 64 bit, and this isn’t.

More a dipping the toe in the water with ARM designs than a really serious in-house ARM capability.

Fred i think you right Dipping Toes in the ARM design but remember LG a much bigger than just mobile phone they could use this chip across other products like TVs, Smart devices & Products in the enterpise space