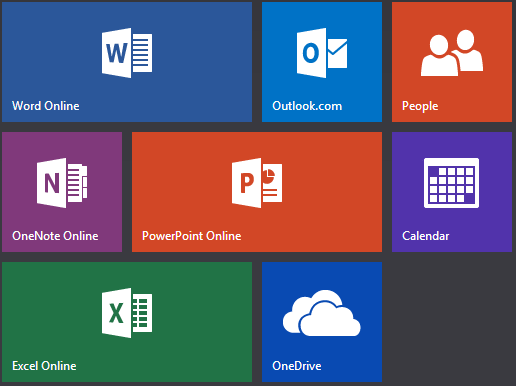 It was just shy of 2 weeks ago when we posted that Microsoft made Office Mobile free for all to use(so long as you’re not on an Android tablet), and it appears now that Microsoft are targeting Google Apps in their own playground; The Chrome Web Store.

Microsoft have added Word Online, Excel Online, One Note Online (a worthy competitor to the very popular Evernote) and Powerpoint Online to the Chrome Web Store. While some users may query the function for this when Office Online as a suite of web apps already works extremely well within all browsers; even Safari, but it’s when you think of the marketshare that Microsoft Stand to lose with the uprising of Chromebooks in the wake of XP support ceasing that you realise that Microsoft are playing a very smart game.

There’s some pretty nifty functions that have been added or tweaked to Word and Excel to make them behave in Web App form more consistently with the standalone Office that users are more familiar and comfortable with. The big catch to all of this? You need to have a One Drive account, but it’s not that big of a deal; most people do if they realise it or not! Microsoft are moving with the times and by moving to cloud based web apps, protecting their huge market share in the Office Productivity space and making their products harder and harder to pirate.

Do you think that this is a smart move from Microsoft, or an effort to prevent further damage to their market?