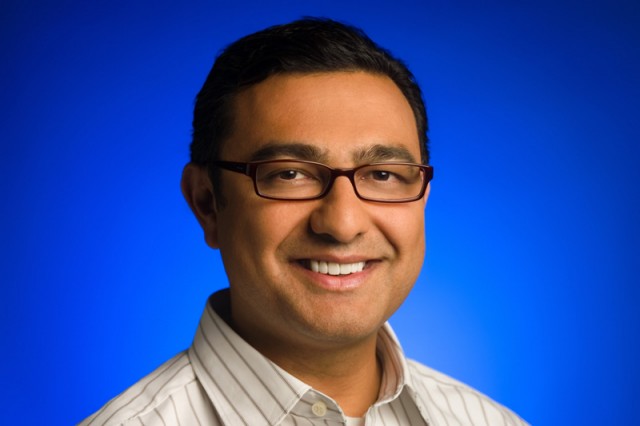 Vic Gundrotra, the man behind many prominent Google features like Google+ as well as their developer focused event which is coming up to its 7th year – Google I/O, is leaving Google.

Vic has written a heart wrenching post on Google+ titled ‘And Then’ outlining why he’s leaving Google, but he has yet to advise where he will be going next.

Larry Page, also posted on Google+ acknowledging the effect that Vic has had during his time at Google. From his work on the mobile app eco-system, as well as the profound effect he has had on their developer community with the introduction of Google I/O. And of course, his efforts with Google+ :


While he had a hand in a number of products at Google, it was with Google+ that Vic spent the last few years at Google developing, building and pushing the platform. Google has advised re/code that Vic will now hand the reigns over to a Google+ VP of Engineering – David Besbris.

We’ll obviously find out where Vic is going to find his next ‘and then’ soon enough, until then we wish him well.

When he leaves could he please take G+ with him and make sure it never returns again.
Thanks muchly

Lol oh I see because you don’t like something, it should be taken away from others that enjoy it. Super logic.

Its not just me that despises it and you’d know that unless you live under a rock. Its a digital cancer.

Its you and a minority of people that actually despise it, but please keep thinking you represent everyone 😉

Its people with views like you who are the hilarious ones. Stop kissing corporate arse and wake up and smell the cookies. sic’

And then? NO AND THEN.