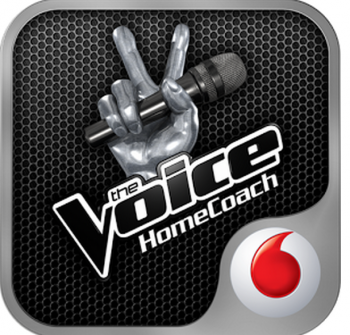 As a major sponsor of the latest season of The Voice, Vodafone has released their apps to coincide with tonights launch of the second season of The Voice. The app which is also available for iOS, is called ‘The Voice Australia HomeCoach‘ and can be downloaded from Google Play.

To access the app, you’ll need to login, or register with Vodafone, all of which you can do from within the app. It comes with a wide variety of features, including a countdown timer which will let you know when the next episode is due.

Feature wise, you can expect :

There’s both Phone and Tablet interfaces, and Vodafone has aimed the app fairly broadly with compatability aimed at devices running Android 2.3.3 and upwards. It appears to be a direct port of the iOS app – or at least completely ignores Holo guidelines – as evidenced by the slideout nav bar being located in the bottom right.

If you’re a fan of The Voice, you can install it now free from Google Play, and get set to join Will.I.Am, Kylie Minogue, Joel Madden and Ricky Martin on Sunday night to see if you’ve got what it takes to pick ‘The Voice’. 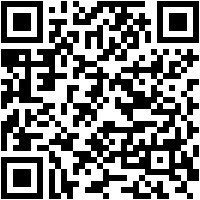 I have to say it. Who’d ever want this crap?

Must have gotten enough viewers to warrant a second season. That said, it was installed and uninstalled from my phone extremely quickly.