Huawei has just held their global launch for their latest flagship phone – the Ascend P7 – at an event in Paris. While we’ll be getting hands-on and a presentation about the phone tomorrow at their Sydney event, we thought you’d like to see a preview of what to expect.

Richard Yu, CEO, Huawei Consumer Business Group launched the phone, where he described the phone as a combination of great design, camera and connectivity.

The references are made towards the design, which has been slimmed down to a svelte 6.5mm while still including 4G LTE radios, and including a 13MP Rear camera and 8MP front facing camera. 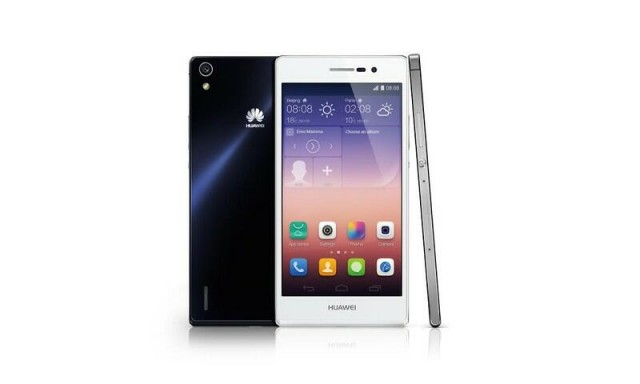 There are improved camera functions in the software of the P7, which is running Android 4.4 (KitKat) with Huawei’s Emotion UI 2.3. There’s an ‘Ultra Snapshot function’ which will allow you to be ready to take shots in 1.2 seconds, without unlocking the phone by double-clicking the down volume button. They’ve also learned that the famous Ellen group selfie from the Oscars is a thing and have introduced the ‘Groufie’ mode which includes a panorama function for panoramic selfie shooting on the front-facing 8MP camera.

The Ascend P7 is no slouch spec wise, including a Quad-Core CPU that was developed by Huawei :

Alongside the P7, Huawei will also be launching the TalkBand B1, their wearable they announced back at MWC. 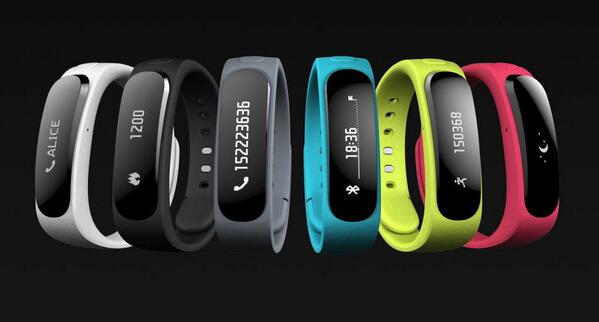 The Ascend P7 is launching globally this month in black, white and pink colours. We will be attending the local launch here in Sydney tomorrow to learn more about the latest Huawei handset and find out local availability.