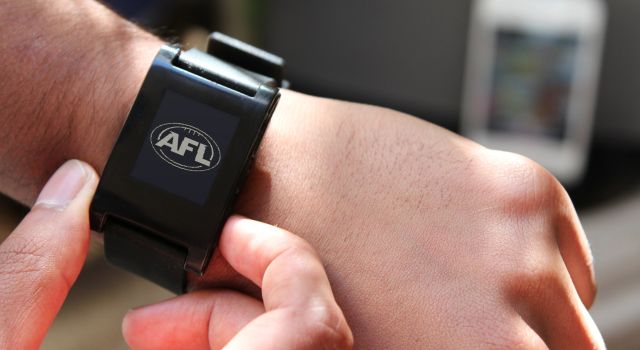 Telstra today announced that they’re bringing a Pebble companion app for their AFL Live app on iOS and Android.

The app allows Pebble owners to view real-time AFL Live scores and updates directly from their watch – something Telstra says they believe is a world first. The app was created by Australian development house Outware Mobile, who previously collaborated with Telstra on their NRL Live app. 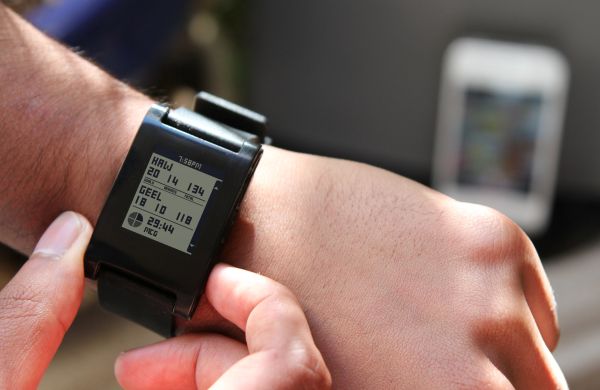 It’s not the first time Telstra has taken Australian sports into the wearable space – last year we also heard that they would be making an AFL app for Google Glass available in the 2014 season.

Unlike the Google Glass app however, you can actually buy the target device in Australia if you don’t already have one – the original Pebble can be purchased at Dick Smith, and you can order a Pebble Steel for delivery to Australia from Pebble’s own site.

The new Pebble app will be available next week.

Are you interested in live sports scores on your Pebble watch? Will you be making use of the new app? Let us know in the comments!

Absolutely will use it. Brilliant.

Would have preferred AFL/Telstra spend their time and money on their rubbish Android app, which seems to only stream audio over wifi. Anyone else?

Hi Lachie, I’m keen to help you with you Android concerns (I look after the AFL Live App) – are you able to contact us at [email protected] so we can help you?

Wow, thanks for the reply! Great to see you keep as eye on Ausdroid. I’ll be in touch shortly.