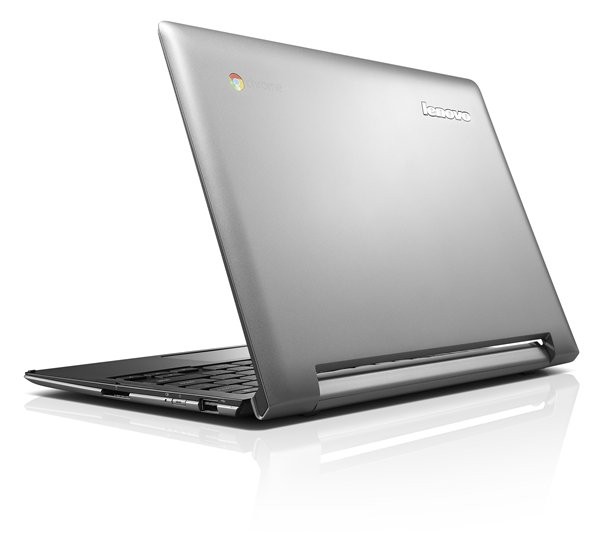 Lenovo has taken the wraps off two new consumer-targeted Chromebooks, in the form of the N20 and N20p. While they mightn’t differentiate themselves too much from the competition, they certainly offer a bit more variety into the existing offerings.

We’re led to believe that different models will be available later potentially with more RAM or internal storage as build options, but the primary differentiator between the N20 and N20p is the latter features a 10 point touchscreen, just as the Acer C720p offers this over the standard C720.

For both models, Lenovo is quoting an eight hour battery life, which is entirely achievable on ChromeOS hardware, allowing users to work a full day without having to take along a powerpack as well.

The touch-screen comes with a bit of a weight penalty; the N20p weighs in at 1.4kg, whereas the N20 comes in at just 1.27kg. Both are a bit heavy for an 11″ laptop, but nonetheless, sometimes a bit of heft is a good thing; it reduces the movement across surfaces when working on writing articles.