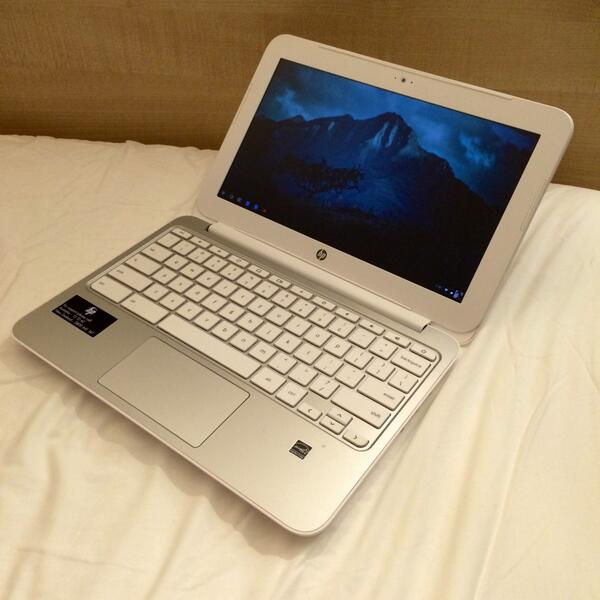 Chromebooks don’t get a terribly large amount of press when released, especially in Australia, but this is a new way to launch a product. Reddit user Llachlanlikesathing posted on reddit about his experience trying to purchase the HP Chromebook 11, and it appears that he has managed to accidentally acquire an as yet unannounced model.

Lachlan looked up the Chromebook on the web and found the device on an internal HP website, which appears to be not accessible at the moment. But he did take screenshots which show the design in both the Coral and Turquoise colours of the Chromebook 14, although his new variant Chromebook 11 is white. We’ve asked HP Australia for comment on the new HP Chromebook, and we’ll let you know what they have to say. But in the meantime, Lachlan has laid out his thoughts on the device in a hands-on video which you can see below:

Well done Lachlan, you’ve told us everything except THE PRICE. Brilliant!