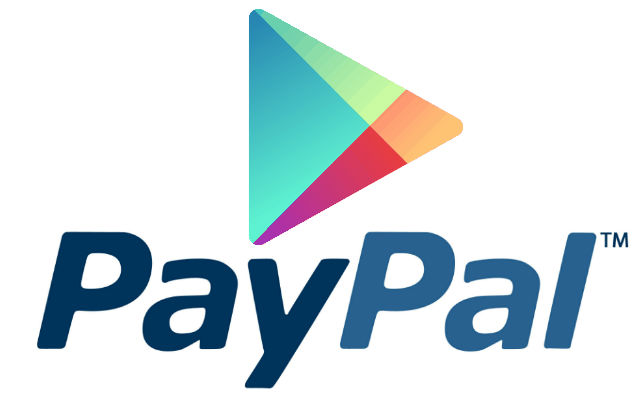 Google wants you to purchase content from Google Play, and they’re trying to make it as easy as possible. Google has recognised that two-thirds of purchases from Google Play occur outside of the United States, and they’re moving to help increase sales in those countries by offering more ways to pay. Today on the Android Developers blog, Google has announced they are extending Carrier billing and Google Play gift cards to more countries as well as offering PayPal as a means of payment in 12 countries.

PayPal is obviously the most exciting one here, with Google long pushing the Google Wallet platform as the primary method of purchasing content in Google Play. But that’s ending today, for at least 12 countries, with Google offering the option to customers in Austria, Belgium, Canada, Finland, France, Germany, Ireland, Italy, Netherlands, Spain, United States and the United Kingdom.

Unfortunately as you can see, Australia is not one of the initial countries to be included in using PayPal as a method of payment in Google Play, but we hope it will come soon.

Google has also introduced Carrier Billing to more carriers in more countries, Optus customers recently gained this ability, but as of today, customers in seven further countries will be able to access this option including Singapore, Thailand and Taiwan.

We love options, we have Google Play Gift Cards, and they’re pretty well available in most places – although it seems that there’s a clamouring in Australia for a $10 card – and we have Carrier Billing on two of our major telco providers. We’ll have to wait a little longer for PayPal, but hopefully not too long.

Would you use PayPal to purchase content from Google Play?

Other than a gift card is there a way of purchasing which doesn’t involve me leaving my credit card details registered with the Google account? My son wants to buy an app on his phone but I don’t want to register my credit card because then he will be able to buy anything else he likes the look of. Would the PayPal option fix that? Any other suggestions? I ended up buying s gift card but was disappointed there was no $10 option.

I can understand the gift cards and I can understand carrier billing, but why would Google want people paying with PayPal. Other than PayPal being a truly awful company Google will be losing a percentage of the transaction.

I will not use it as a payment method.
I have no ebay account, much less one of their paypal accounts.