Home Mobiles Apps, Games & Google Services Samsung will be shutting down their Music Hub as of the 1st... 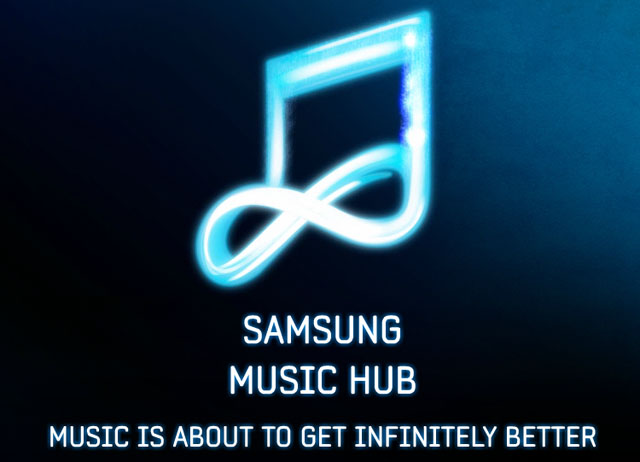 UPDATE: We’ve received advise from Samsung Australia this evening that Music Hub will be remaining in Australia.

Samsung has apparently advised customers via email, that Samsung Music Hub, will be closing as of the 1st of July. Samsung has at the same time as announcing the death knell for their music service announced that they are working on a replacement.

The Music Hub service, first appeared on their smartphones after Samsung purchased mSpot, the company behind the technology which runs Music Hub, back in 2012. Samsung seemingly didn’t find a lot of traction for their Music Hub, in a world of streaming music from a plethora of vendors, because they launched a new subscription based streaming service called Milk Music earlier this year in the US. It’s this Milk Music service which is believed to be replacing Music Hub.

The Milk Music service was launched as a US based streaming service, based on Slacker, and worryingly it appears that the service is still US-only as of this morning. Samsung is apparently rushing to add compatability for more handsets to the Milk Music app, and we hope they’re working on an international expansion prior to the shuttering of the Samsung Music Hub as well.

Customers of the Samsung Music Hub, are being advised by Samsung to download their library, as well as redeem any outstanding vouchers by the 1st of July.

Are you a Samsung Music Hub customer? Will you be using the new service?

The app was not found in the store. 🙁
Go to store Google websearch
Source: Android Central.

I think Milk is pretty darn good. I’m really impressed. It’s free and ad free at the moment. Based on other media outlets a premium service is to me $4PM. Well worth it.

I’ve side loaded the APK (ver 1.1 is outnow) and use the VPN app HOLA for a free US connection for it. Just remember to load Hola before you run the app to avoid llocation saving in the cache and don’t let it know your location in settings.

Recommend you try it!

Does this mean we can stop their stupid music apps from running as a service? :
I don’t use my phone for music, so why must I have a music apps running? :

There are so many music services out there already, i honestly don’t see why we need another one.

The world does not.
Samsung tried to copy the Rotten Fruit Co Walled Garden, and in the area of music, Samsung failed.
Unfortunately, Samsung has not given up on the walled garden idea.

If they succeed, then good on them. I could care less though. They do need something eye catching if they want it to be popular.