To coincide with their massively anticipated game title – Watchdogs launching, gaming giant, Ubisoft has released their Watch_Dogs Companion: ctOS app which they showed off at E3 last year, to Google Play. The app had been up on the iOS App Store since yesterday morning and is now available in Google Play, for free.

This app allows you to ‘Connect to any players from any Watch_Dogs platform on console or PC’ as well as lets you play Watch_Dogs on your mobile device…quite fitting I think, considering the storyline of the game. You can use it to play against friends or randoms on a console or PC in a special race mode, among other fun features  for your experience. I have downloaded it and will be enjoying the second “minigame” on my Nexus 5 while taking breaks from my hours of playing the PC version. If you are wondering if your device is supported, here is a list of supported devices, it is available for several devices not just tablets:

It’s free, so go grab it from the Store and enjoy! 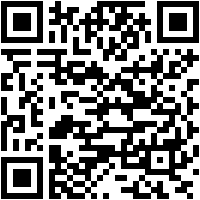 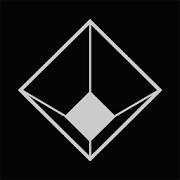