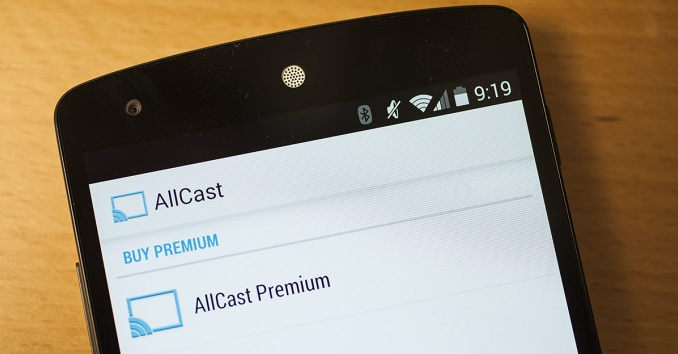 Koushik Dutta, the developer behind a number of useful things but revelantly AllCast, has announced on his Google+ page that AllCast is to receive support for some further devices, because very soon there’ll be an AllCast receiver for Chrome.

This means that you’ll be able to use any Chrome device — web browsers on desktops, laptops, tablets and more, as well as ChromeOS laptops and desktops — as a receiver for casting data from the AllCast app. You’ll be able to cast audio, video, music and mirroring displays, using any Chrome receiver to display.

If you’ve got a Chrome device, or you use the Chrome browser, and you’d like to check this out, head on over to AllCast extension page on the Chrome Web Store and install the plugin. You’ll also need the latest version of the AllCast app to get it working.

For those thinking “yeah, that’s great, but I’d like to be able to cast FROM a Chrome device”, don’t worry, Koush says it’s coming soon!