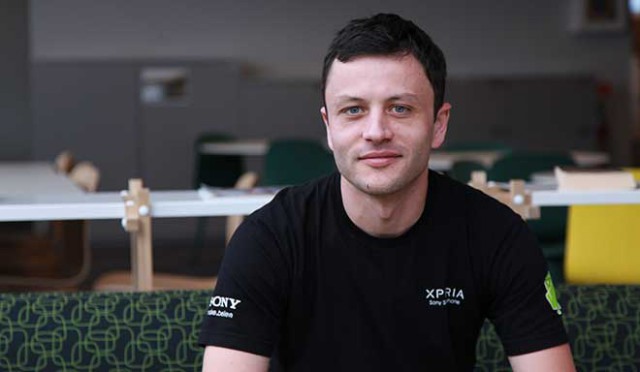 It seems that companies are starting to recognise that there is a lot of talent in the Android developer community. First it was Samsung hiring Steve Kondik (Cyanogen) and then he branched off to create his own custom firmware company, CM Inc. CM Inc then hired AOKP founder Roman Birg and ChameleonRom developer Clark Scheff to tap into the innovative coding these guys do. They also recently added Francois Simond aka Supercurio to tap into his display and sound calibration knowledge. It seems that what these guys have been able to do in their own homes has not gone unnoticed at the big companies.

Sony has today announced via their developer channel that they have added Alin Jerpelea of CyanogenMod’s Free Xperia team to their developer to help expand their work on AOSP. Sony for the past few years have been extremely developer friendly, offering help to the Free Xperia team to port AOSP to Sony devices. The help with drivers and other hints has been invaluable to them in this endeavour. Sony posted that they are looking to step up their work with the open source community with the head of Developer Relations at Sony, Karl-Johan Dahlström, stating:

I am very happy that Alin is joining us, as this is a great way for us to increase our activity on Android Open Source Project (AOSP) and other open source initiatives. It will also make it possible for us to work even closer to the community in this area. 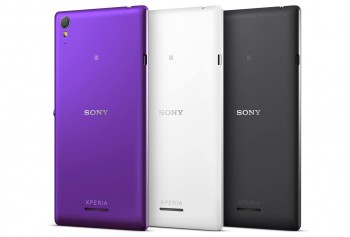 With Sony stepping up work on AOSP with their devices it remains to be seen where they go with this but I for one welcome their continuing embracing of the developer community. If Sony help the developer community enough maybe buying a Sony device will be akin to buying a Nexus device in the future with many AOSP roms available via XDA.

Does the availability of AOSP roms for Sony devices changes your mind about them? Would you buy one on this premise? Stay tuned to see where Sony are taking this

Szezso from XDA should be found! the guy has individualy kept the HTC incredible S a current phone with a perfect 4.4.2 rom that is faster than the 3.5 year old gingerbread rom…