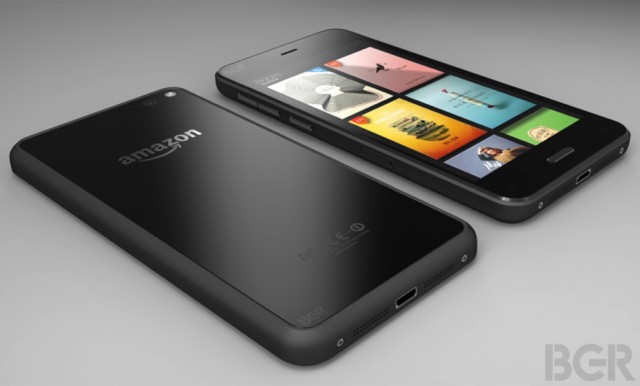 The long rumoured Amazon Kindle Smatphone could be about to finally be announced. At least according to a tweet sent out from the official Amazon twitter account on Thursday.

The tweet which invites people to join Amazon founder Jeff Bezos in Seattle on the 18th of June is extended to not just media, but the general public by means of an invite system in place on the Amazon website.

The Amazon smartphone rumour has been circulating for years. But firmed up this year, with multiple leaks, which culminated in Boy Genius Report getting a very close look at the device.

Specs for an Amazon Smartphone, according to previous leaks would include :

This is all well and good, but whether we actually see it here in Australia is another thing. The Kindle Fire tablets took a couple of generations to arrive on our fair shores, so a smartphone could possibly take even longer. We’re reaching out to Amazon locally for any information but stay tuned on June 18th for more.

1st Line mentions a smat phone, might want to fix that 😉