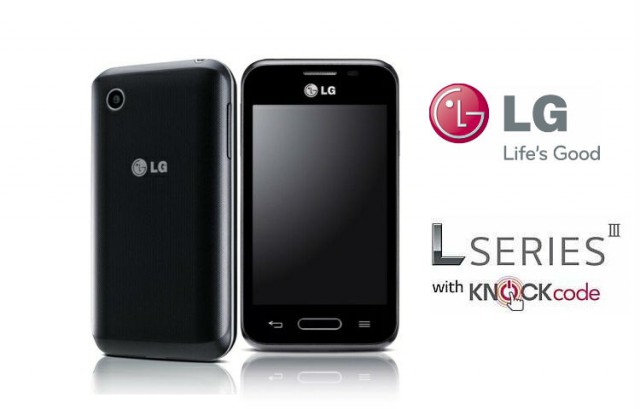 The second of the LG L Series III phones we expected to see this year, has shown up on the LG Australia website. The L40, is the lower end version of the L70, which launched exclusively on Optus early last month.

The L40 brings with it the major software features that the higher end handsets contain software wise, such as Knock Code, Guest Mode and Plug and Pop but packed into a smaller and slightly less powerful, but more compact body, with a lower price tag to match.

Hardware wise, the L40 will be coming with :

The lack of 900MHz 3G radio, mostly precludes the LG L40 from the Optus network, but would suit the Vodafone or Telstra network, however neither site lists the LG L40 as yet.

The phone will be on-sale from local retailers: KMart, Target, Big W, Australia Post and JB Hifi for $129 in black.