Google Glass is rumoured to launch internationally at Google I/O 2014. Since the release of Google Glass some 14 months ago it has gone through various stages from early developer access right through to opening up the purchase of Glass directly from Google without the need for an invite.

To be eligible to purchase Glass you have had to be a US resident, be at least 18 years old and have a spare $1500 USD lying around. However, the above criteria may be about to change with a rumoured launch internationally at Google I/O this year.

According to sources close to the matter, Google plans to expand the Glass Explorer program internationally, making the announcement at their upcoming Google I/O developer conference June 25 – 26, 2014. We’re told that Glass will launch in at least the UK, however we weren’t able to confirm any additional countries or regions. Chances are, other English-speaking countries are included in the launch as well, such as Canada, Australia, etc.

Glass is also rumoured to launch in Japan and a previous teardown of the GlassVoice.apk file included with the Glass firmware revealed many telling bits of information such as Japanese Java Locale’s, and even Japanese based voice commands. 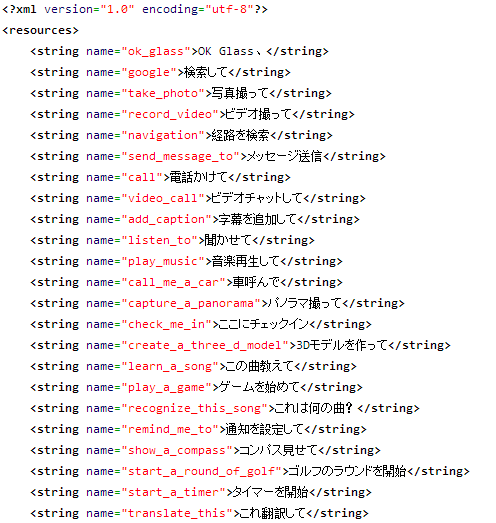 Pricing for international launch locations are not yet known but if Glass makes its way to Australia, my tip is you better have at least $1800 – $2000 in your bank account.

The other thing we are yet to see in Australia, is once Glass arrives here, will Australia introduce laws to prevent people wearing it whilst driving like the UK was looking into last year.
Is anyone keen to get their hands on some Glass if it launches in Australia?

Hopefully if it does launch internationally it will be a consumer version and be a lot less than the current $1,500. If it’s still just for ‘explorers’ then I think I’ll have to hold off a bit longer. Perhaps see what the tax man says in a couple of weeks 🙂

I’d struggle to justify the benefits for such a large price. I wouldn’t hesitate at $500 though.