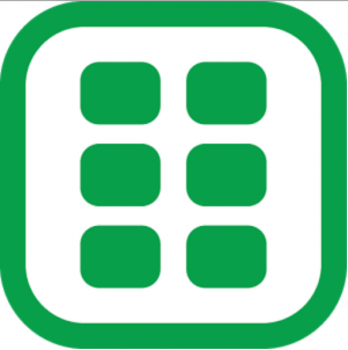 We first saw Keepal, the personal assistant for your car, back last year when it launched. The app has since dropped the $0.99 price tag and is now available free of charge, but it’s also seen some updates in response to user feedback, as well as feedback from Vision Australia.

There’s a few new updates, including more news feeds, but one fixes a large source of consternation from users of Keepal when it launched – music integration. Music integration has now been included, the app will now pause when a message is received and resumes once Keepal has read the SMS out, and they’ve also introduced more news feeds.

As an automated response application,there’s much opportunity to help the disabled or people with impairments, and the team at Keepal has indeed been looking at just this. Mike Wilinson from Keepal also advised that they have been in discussion with Vison Australia and as a result have included new modes that will suit people with a vision impairment or colour blindness. They’ve also been invited to speak at Vision Australia’s tech conference in August.

Keepal, really is a great idea, but it probably needs to spread to everyone, because the temptation to use your phone while driving affects everyone. So, while the initial launch has been centred on Android, there will be an iOS version coming out at the end of July, and we’re sure people on iOS will love it. But, you can check it out now on Google Play. 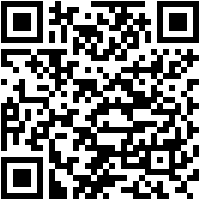 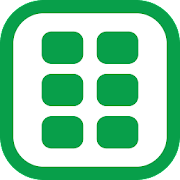 That acting at the end of the video. 😛