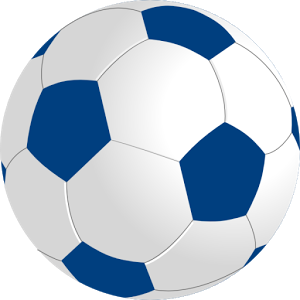 We like to see show off apps from Australian developers, and today, seeing as we’re all – well most of us – in the grip of World Cup fever, we thought we’d show off Tap That! from Australian Developer MurrayGrange.

Ok, it’s a bit of stretch, the game has just had an update to make the target into a soccer ball, but we’ll give MurrayGrange points for trying ;).

Tap That! is a game which is dependent on fast reaction times. It’s pretty easy, simply tap the target on-screen as many times as you can in the allotted time. A successful tap equals one point and adds to your overall score. Sounds Simple? At the start of every game, you get 10 seconds on the clock, which begins counting down as soon as you tap the ball for the first time, hit the target to keep the clock stationary, hit it enough times to advance a level and you’ll get 10 more seconds on the clock.

There’s various roadblocks in the game however, the target will change colour from the usual green. A red ball will instantly end the game, simply wait and a new green ball will appear, or if you’re lucky a yellow ball appears to add 2 seconds to your clock. There’s a new colour – blue – being added soon, but we don’t know what it will add.

So, you have a great score, now what? Well, you can share your results, by way of a screenshot of your results, to your normal social media feeds, Or, you can connect with Google Play Games where you’ll try to hit one of the nine achievements on the board, or compare score with people in your circles.

It’s a pretty neat little game, it’s free (but ad-supported) so try it out while you’re sitting on the couch watching the next World Cup game and see what you think.