That header image is the one all you long-suffering Pressy Kickstarter backers have been waiting for. The picture was sent out late last night as update 20 from ‘The Pressy Bunch’ announcing that manufacturing of the removeable physical button for Android devices was complete and will now be shipping out to customers.

The team announced that there approximately 15000 orders have so far been processed and shipped, and they expect to have the rest of the orders processed by Wednesday. Estimates range from 5-21 days for orders to begin arriving, of course living in Australia, you should expect the 21 day time-frame for your order to arrive.

That’s not all though, the Pressy team has announced that they have released their app to Google Play, but you can’t quite download it yet. The app requires a code which is shipping with your Pressy to activate it. It will also only work with the Pressy, so the so-called ‘knockoff’ Klick and Xiaomi MiKey will not work apparently.

The app looks quite decent, with a fairly clean visual style and easy to use interface. It’s similar to the HelloKlick app, with settings simply letting you choose a long/short press combination on Pressy and associating that with a software action – flashlight, take a picture etc.

If you weren’t one of the 30,000 odd Kickstarter backers, you can of course purchase one from the Get.Pressy website. The Pressy isn’t shipping though, it’s up for ‘pre-order’, but after the long extended delays that Kickstarter backers have seen, you may want to investigate the cheaper & much more readily available competition.

Did you back Pressy? Have you tried the Klick/Xiaomi MiKey? 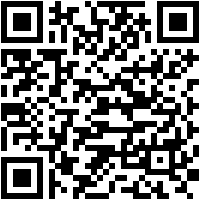 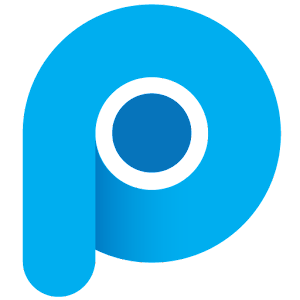 Can’t you just have these sort of shortcuts on your desktop or lock screen or something? Don’t see how this is useful other than using up your headphone jack.

Was a backer. Pretty keen on getting it through! Finally…