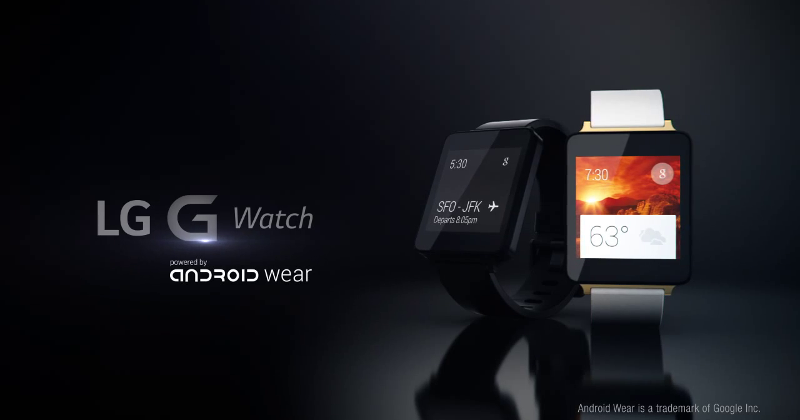 As Google IO approaches (just a few days away now), the rumour mill traditionally starts to ramp up a little bit. Google is widely expected to take the wraps of a few new technologies this year, and one that’s attracting a lot of interest is the Android Wear platform, and the hardware partners’ releases to go along with it.

LG’s G Watch is the reference device for Android Wear, and so is the defining standard in what Android Wear should do. A new leaked photo of the G Watch has confirmed some of the rumoured specs, as well as revealing to us a little more.

The photo doing the rounds shows the watch being charged by (what appears to be) a microUSB cable, with a message displayed saying “Install Android Wear on your phone”. It seems, then, that like most other smartwatches, a companion app on the handset is required — hopefully just the one, unlike the forty three apps that Sony products seem to require. 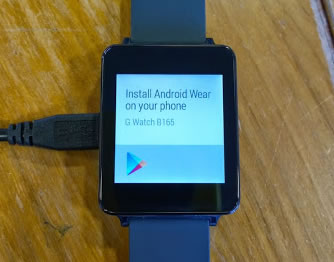 Pricing is anyone’s guess, but the rumours here are around $199 USD, with purchase available by July 2014. I’m personally hoping the Moto 360 comes out in a similar timeframe, as I’m far more drawn to the round watchface than another square watch.