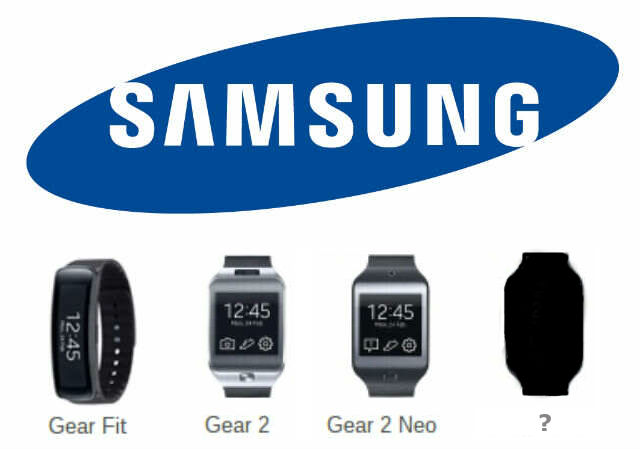 The Gear, Gear 2, Gear Fit, are all now Tizen based, but Samsung isn’t quite ready to go it completely alone in the Smartwatch world, with a report from C-Net stating that they will launch an Android Wear Smartwatch at Google I/O next week.

C-Net has been told that the Samsung has been working on two models of Android Wear smartwatch, with the device looking very much like the Gear products released in the past year. One of the Samsung made watches will utilise Samsung’s own chips, while another will be based off Qualcomm’s processors.

Samsung has apparently provided the following statement when asked about development of an Android Wear smartwatch, saying they are

committed to relentless innovation and new products are always in development.

Of course we expect to see the LG made G Watch, which is rumoured to be the reference device for Android Wear. One source has advised C-Net that the Samsung watch could actually be given to developers in place of the G Watch.

We’re only days out from Google I/O and we’ll soon find out exactly what Google, Samsung and any other manufacturers have in store.

Are you going to Google I/O? Let us know in the comments.

well, there has been rumours of a third smartwatch showing up at IO. I find it hard to believe that Google will give out a Samsung watch to attendees instead of the supposed reference device, the LG G Watch. Developers need the reference device.
Wonder if Samsung will bastardise this device with Touchwiz too? imagine a watch that lagged in telling you the time?!?