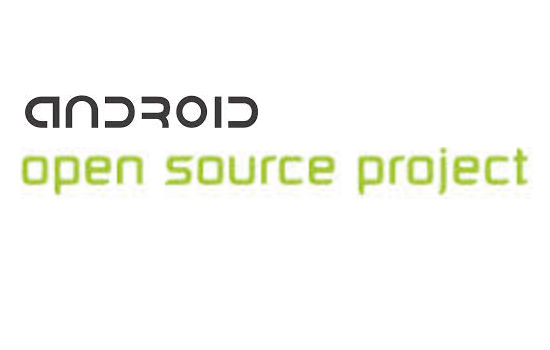 Google I/O is only a short time away and so everything to do with Google products is being scrutinised to find out any hints of what to be released at the developer conference. One development is the addition of 64-bit support, as well as a tentative chance to the naming convention of API levels in the Android Open Source Project(AOSP).

The merges to the AOSP master branch were made in the last couple of days by Googler Andrew Hsieh. With two specific merges – 99021 and 99016 – specifically showing these changes. Notes on the merges, show the note ‘Tentatively rename 64-bit API level to non-numeric: ‘L”, so the change in at least the naming convention isn’t set in stone as yet.

The Android API naming has so far been a number based system, moving upwards with each version of Android that has been released. With the release of KitKat last year, we’re currently on API level 19. This will most likely change, with the note attached to one of the changes suggesting, tentatively, that the API name change to a letter based level, starting with ‘L’ (L for Lamington or Lollipop?).

64-bit support is a natural progression, with ARM processors, which the majority of Android devices are powered by, rapidly being announced by manufacturers such as Intel and Qualcomm both announcing new 64-bit processors in the last few months.

It’s still not certain when we’ll see an ‘L’ version of Android. Android Police said only yesterday in their leak of the Nexus 9, that their information points to an L release in the latter part of the year, so when we’ll see this change come into effect is uncertain.

We’re only just over two days away from the Google I/O Keynote address, which is where any new ‘L’ versions of Android would be released. 64-bit support is definitely required soon, so this may come sooner rather than later.

intel is fully license to use x64 and is the only one with 64bit kernel ready?

Yes, Intel has been making x86-64 processors for years. I was concerned with this sentence:

“64-bit support is a natural progression, with ARM processors… rapidly being announced by
manufacturers such as Intel and Qualcomm both announcing new 64-bit processors in the last few months.” (I removed a small piece of text to make it simpler)

Maybe it’s just poor punctuation, but it seems to be be saying Intel And Qualcomm have announced 64-bit ARM processors. Intel is doing no such thing.